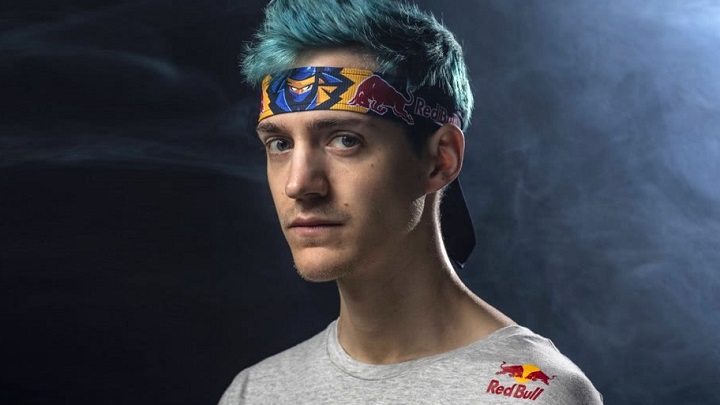 Ninja responded to a popular video.

A few days ago, a TikTok user known as mubeen.momodu shared a video in which he spoke about the so-called "tryhards" (i.e. players who always want to give 100%) using the example of Fall Guys. According to momodu, such people take all the pleasure from playing from others because they try to turn every online game into a competition. This, among other things, makes a bunch of friends who would like to spend some quality time with a given title, quit the game, because in every title they encounter "tryhards". According to the author of the video, that is why less and less people play Fortnite and Warzone.

The video quickly caused a storm in the Internet and so far it has been displayed by about 5.7 million people (previous materials of this user had only a few thousand views). It can be seen that a rather controversial topic has been raised, which leaves few players indifferent. Also Richard Tyler "Ninja" Blevins took the floor in this matter, copying his entry from February this year (which then also caused quite a stir at the time).

Ninja again pointed out that he thought the statement "it's just a game" was a symptom of a wrong attitude. This February, his identical statement also caused controversy, and many players outright disagreed with it. It's hard to say whether Ninja now used it as a joke or just wanted to remind us of his beliefs, which very well reflect the "other side of the coin" of the topic presented by the video.

It's hard to judge whether either side is right or wrong. Of course, it would be ideal if everyone could calmly do their thing and enjoy gaming as they see fit. However, this is difficult because it often happens that weaker players, who play only for fun and don't necessarily care about results, are attacked by others due to lack of skills. On the other hand, however, Ninja's approach saying thet "when you stop being angry after losing, you've lost twice," doesn't seem ideal either. After all, not everyone needs to sacrifice their mental health and valuable time just to become a better gamer.