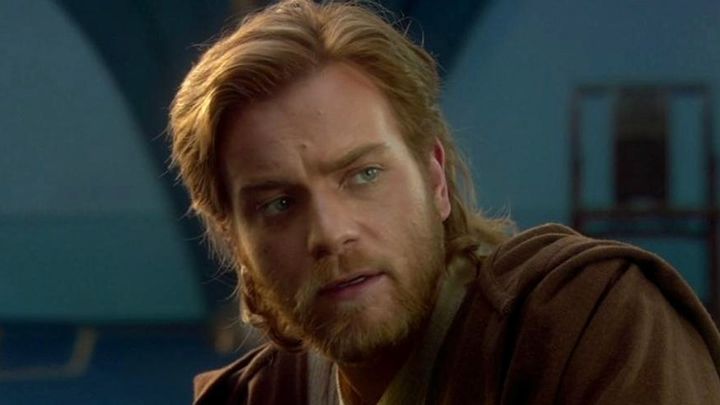 Help us Obi-Wan, you are our only hope!

The life of the TV series dedicated to Obi-Wan Kenobi hasn't started for good yet, and the showlanded right in pre-production hell. It's been almost a year since Disney's official confirmation of its existence, and still not even a single frame has been shot. And this time not only the coronavirus is to blame. At some point there was even talk of canceling the series, but eventually the work on it was temporarily suspended in order to rewrite the script and come up with slightly more original artistic ideas.

If we believe the information provided by the Making Star Wars website, work on the title will start next month. The website wasn't mistaken in the past when it comes to rumors about The Mandalorian, but we still have to keep in mind that the creators have not officially confirmed these reports. Behind the camera is Deborah Chow, who has been involved in the project since September 2019.

According to the source, the episodes are to be created on the same set as The Mandalorian, so we can once again expect views from Tatooine. It is unlikely, however, for the setting of the series to cover these areas, so we don't know if these are just the pre-shoots needed for just a few/a dozen scenes.

It is worth taking into account that much of the work will be shot using the Unreal Engine and a special screen that builds an illusory sense of space. Exactly the same innovative technology was used by Jon Favreau in The Mandalorian. The role of Obi-Wan will be played by the well-known and popular Ewan McGregor, who does not hide the excitement with being able to participate in the series.