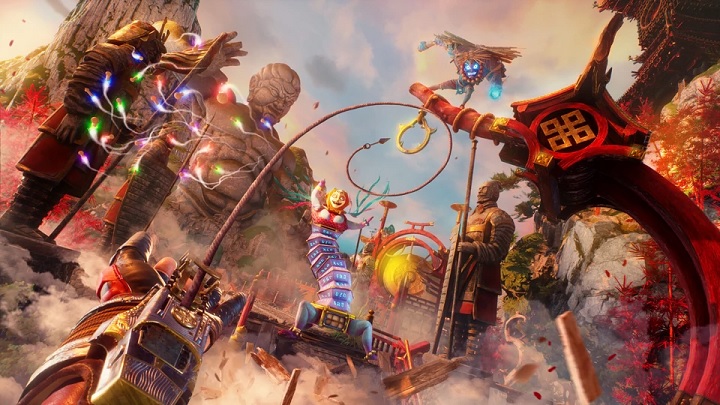 Third Shadow Warrior is not the only new project of Polish devs from Flying Wild Hog.

A month ago, we saw how the next installment of the Shadow Warrior series looks like. It turns out that it is not the only new project from the devs at Flying Wild Hog. Polish developer signed an agreement with Jagex (creators of RuneScape), under which the team will develop an action RPG. The title will be published next year as the first item in the catalogue of the newly established publishing branch of the British company - Jagex Partners.

Of course, the press release did not reveal much about the project, but surprisingly, a few details were shared. The title will be a multiplayer SF game. The gameplay is to be extensive, full of depth and offering rich personalization options. The game is to be powered by Unreal Engine 4, although the developers will probably switch to the fifth generation after its release in 2021. In addition, there will be closed and open beta-tests. No target platforms were given, but an interview for Wccftech revealed it would be a multiplatform game. We will probably have to wait a long time for more information.