As reported by Techspot, the culprit is Virgil Griffith, who until recently worked as a researcher at the Ethereum Foundation. He has pleaded guilty to conspiracy to violate the International Covenant on Economic Rights. According to the U.S. Department of Justice, Griffith put in place a plan in 2018 to provide services to North Koreans, with a primary focus on developing and funding cryptocurrency-related infrastructure. 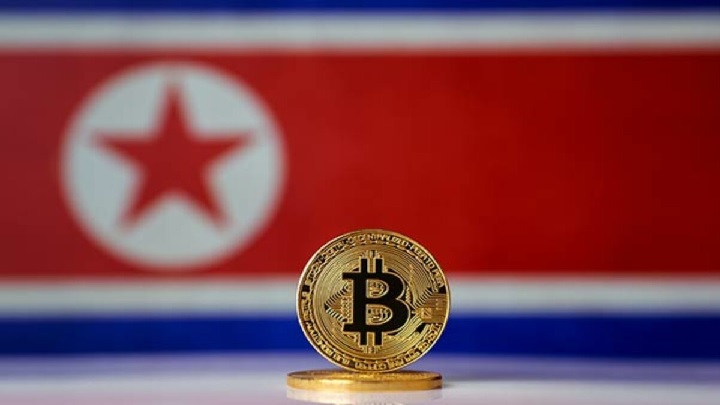 North Korea aid didn't do much good for US citizen

However, the most serious charge brought against Virgil Griffith is sending instructions on the use of blockchain technology, which enabled North Korea to avoid sanctions imposed by the United States. Moreover, the information provided by the American scientist may have led to benefits for North Korea, among others, during negotiations with the US. Despite the lack of approval from the US State Department, Griffith attended a conference on cryptocurrencies and blockchain.

He was also accused of trying to persuade other US citizens to provide crypto services to North Korea. The American scientist admitted to helping the country introduce cryptocurrencies to launder money. He was facing up to 20 years in prison for his actions, but prosecutors eventually charged him with crimes that carry a prison sentence of 63 to 78 months.

Genshin Impact Review Bombed to Hell and Back

Spider-Man 2 Darker Than First Part; „It's Our Empire Strikes Back”