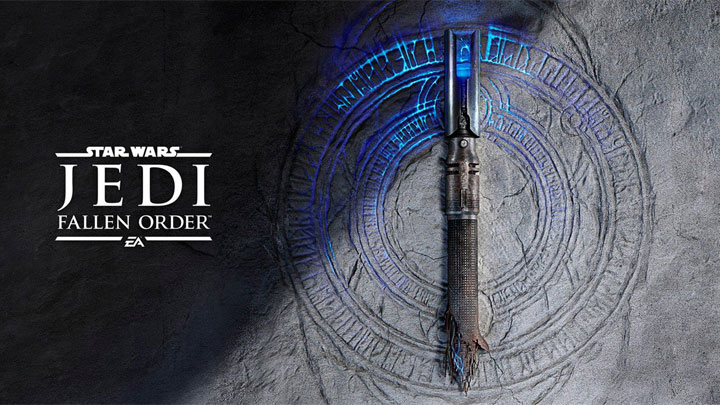 Tomorrow, Respawn Entertainent will reveal Star Wars Jedi: Fallen Order, an action game set in the universe of Star Wars. That said, some interesting information about the project has already appeared on the web.

First of all, Jason Schreier from Kotaku revealed that Star Wars Jedi: Fallen Order is being developed on the latest version of the Unreal Engine. This is important information because teams owned by Electronic Arts are generally required to use the Frostbite technology. This can be a big problem, as in the case of Anthem, which suffered from many problems and setbacks as a result of using the said engine. 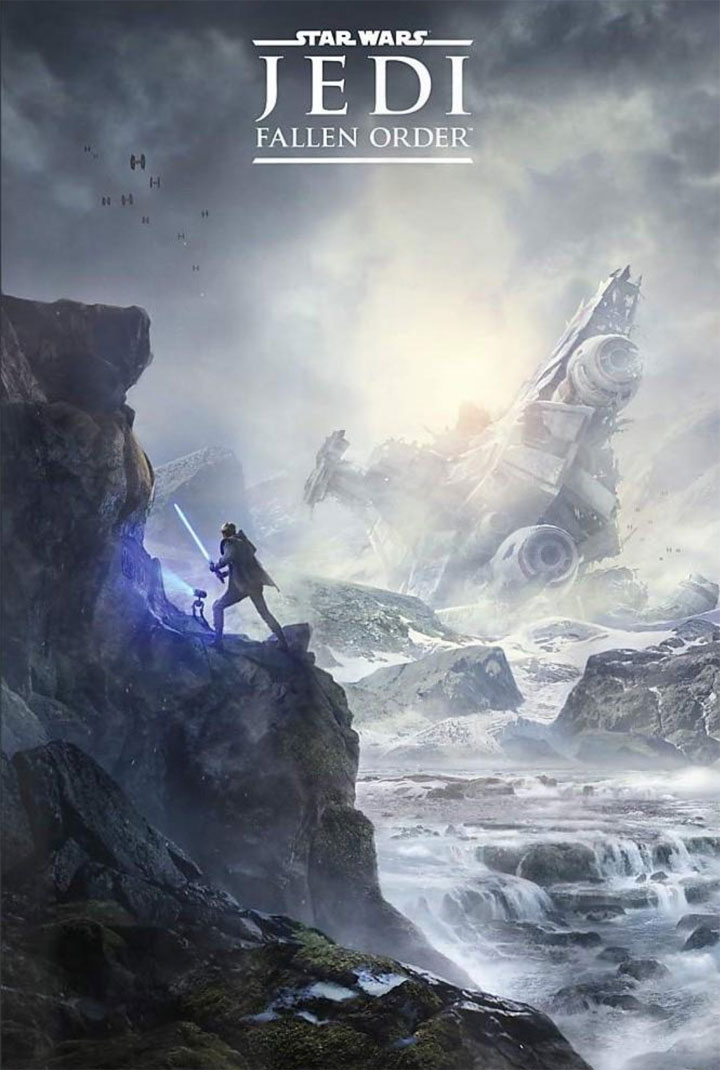 First artwork from the game.

In addition, a licensed T-shirt from the game appeared on Amazon, so we can watch the first artwork from the project.

Let's remind that Star Wars Jedi: Fallen Order will be set between the third and fourth episodes of the film saga. We will play as a Jedi who survived the massacre initiated by Emperor Palpatine's infamous Order 66. The game is coming to PCs, Xbox One and PlayStation 4 consoles.

This year's edition of Star Wars Celebration has already started in Chicago. One of its attractions is a presentation of Star Wars Jedi: Fallen Order, which is scheduled for tomorrow. Then we should get more informations and see the first videos from the project. The Convention will also reveal new information about Star Wars: Episode 9 and the TV series set in this universe.