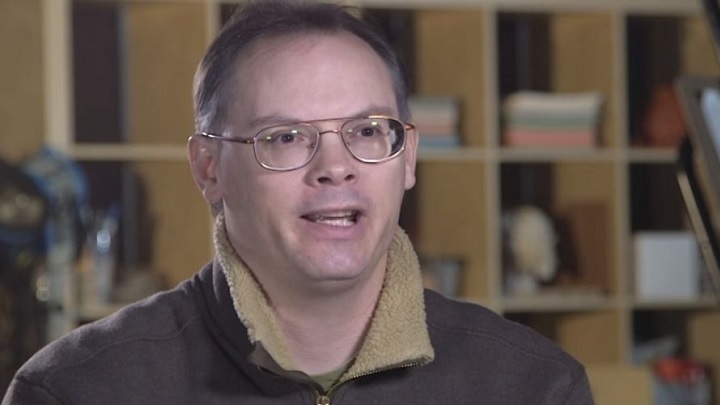 Tim Sweeney does not plan to add any collector cards from games available on EGS.

The controversy around Epic Games Store is far from dying down, but Epic Games just doesn't seem to care much. Company's latest declarations and statements of Tim Sweeney were a clear proof of this. Epic's CEO answers the questions of Twitter users, revealing the plans for the development of his platform in the process. One of the issues raised concerned the in-game item trading. Each production purchased on Steam is assigned a certain number of cards for time spent playing it (but only up to a certain point), which can be used to increase the badge level of the title. Trading them is quite common, although most of them are not worth much. Tim Sweeney has clearly stated that he does not plan to introduce a similar system in Epic Games Store.

Sweeney also made it clear that we should not count on separate discussion forums available in the store. Instead, Epic Games encourages developers to use their own websites or forums like Reddit. This does not mean that there are no plans for various improvements, such as adding an achievement system or the ability to buy games as a gift to other users. In addition, Epic Games Store will follow Steam's example in the case of Mac games - purchasing any title available in Apple desktop version, enables us to play on both Mac and PC. There are also plans to add features to make it easier to find games, including a bestseller list. It was also confirmed that the platform will feature games for adult consumers, although, of course, we are unlikely to see them on the main page of the store. 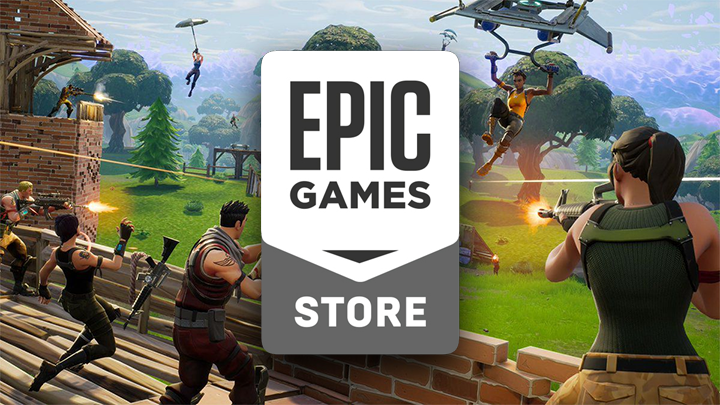 EGS will receive a number of improvements in the future.

One could wonder if the revenue share imposed by the shop (currently 12%) will not increase with the addition of new features. However, Tim Sweeney assures us that this will not happen. According to the CEO of Epic Games, the announced features will not significantly increase the operating cost of the platform, so there is no reason for the company to increase the revenue share it collects. We will see whether the company can keep these promises in due course.