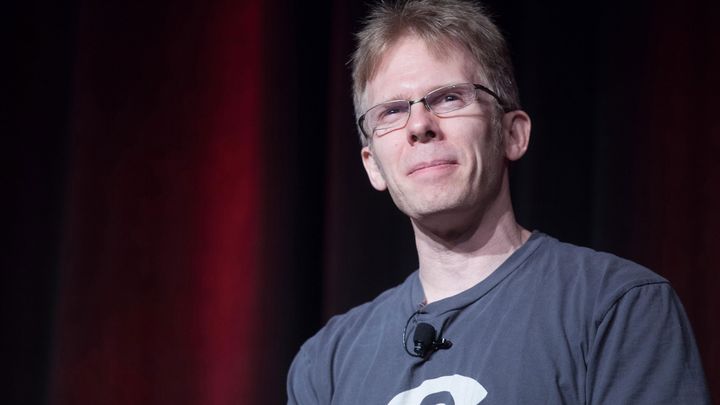 John Carmack is one of the industry legends.

It seems that one of the effects of Microsoft's acquisition of ZeniMax could be that the industry legend John Carmack will return to id Software (owned by Zenimax). The developer commented on the case on Twitter, arguing that Microsoft is a good company for gaming brands and it has no conflict with him, which opens the door to possible cooperation.

The above should not be regarded as official confirmation of John Carmack's return to id Software, but the acquisition apparently opened the door to possible cooperation. It remains to be hoped that Phil Spencer and the company will not miss this opportunity - such a return would surely echo widely and be well received (especially by slightly older players). On the other hand, the bone of contention between Zenimax and the developer was his willingness to work on projects dedicated to virtual reality, and it is no secret that Microsoft does not have great trust in this technology either.

John Carmack is a developer who co-created brands such as Wolfenstein, Doom, Quake and Commander Keen. He is also known for developing groundbreaking graphics technologies (demonstrations of the capabilities of subsequent versions of the id Tech engine stirred a lot of excitement at the time). Carmack left id Software in November 2013 and worked on the VR Oculus Rift goggles as technology director. Recently, he has also been developing artificial intelligence.