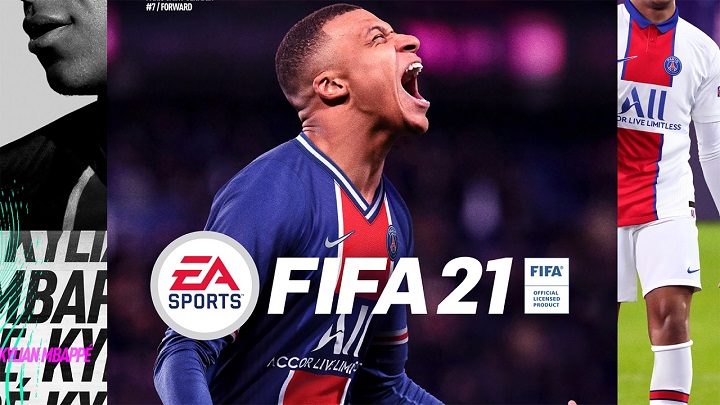 Will the lack of option to test the new FIFA before launch discourage you from buying?

The release of FIFA 21 is just around the corner. Currently the game is in a closed beta phase and some people have already had the opportunity to get acquainted with it. However, as every year, the wider audience waited for the information about the demo version in vain for a long time, which caused concern among the community. Unfortunately, it was justified - as reported in the official Twitter account, this year FIFA 21 will not receive a demo.

As EA explains, the decision not to release a demo version is based on the developers' focus on working on the full version of the game to provide the best possible final experience on current and next-gen consoles.

However, this approach has not reassured the fans, who wrote in the comments under this post that they do not believe in such an explanation. This means that only EA Play subscribers will be able to play FIFA 21before the launch, from October 1.

FIFA 21 will make its debut on PC, Xbox One, PS4 and Nintendo Switch on October 9, this year. The release date on PS5 and Xbox Series X is not yet known, but it is speculated that the debut will take place around the next-gens' launch.