Recently, every now and then we get new reports regarding the scandal concerning mobbing and sexual harassment cases at Activision Blizzard. Now we found out how many people lost their jobs as a result.

According to information obtained by the Wall Street Journal 37 employees have left the company as a result of the scandal. Some were fired, while others were "encouraged" to leave. Another 40 kept their jobs but faced other disciplinary action. 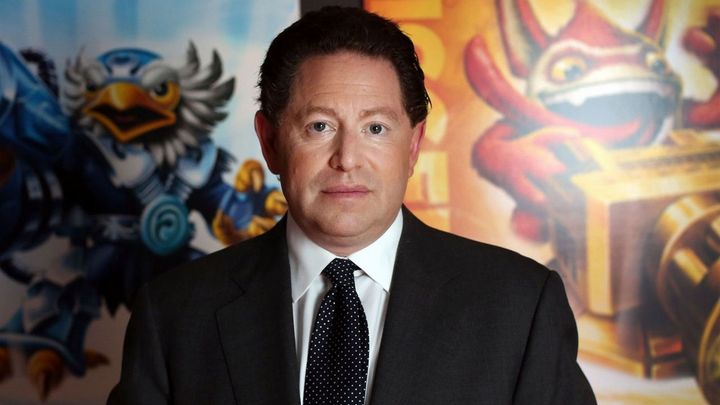 Despite the controversy Bobby Kotick does not intend to leave the chair of CEO.

The numbers from Wall Street Journal's article have been confirmed by Activision. However, the company denies reports that as part of an internal investigation into the scandal, employees filed more than 700 reports reporting inappropriate behavior towards themselves.

Wall Street Journal reporters also learned that Activision's CEO Bobby Kotick had tried to hide information about the scale of the dismissals caused by the scandal, fearing how it would affect the company's image. He was also supposed to conceal from the board the cases of misconduct and crimes, including even a case of rape, that he knew about. This claim was also denied by a representative of the publisher, while assuring that a report is being worked on that will show employees the changes made since the scandal broke. In addition, the reps boasted that there has been a 90% increase in resources for detecting misconduct.

Many employees and investors have been calling for Kotick's removal from office for some time now, but he has no intention of leaving the CEO's chair. This has resulted in, among other things, LEGO suspending the release of a set of bricks inspired by Overwatch 2. The manufacturer said that it is concerned about the work culture at Activision and is reconsidering further cooperation with the publisher.