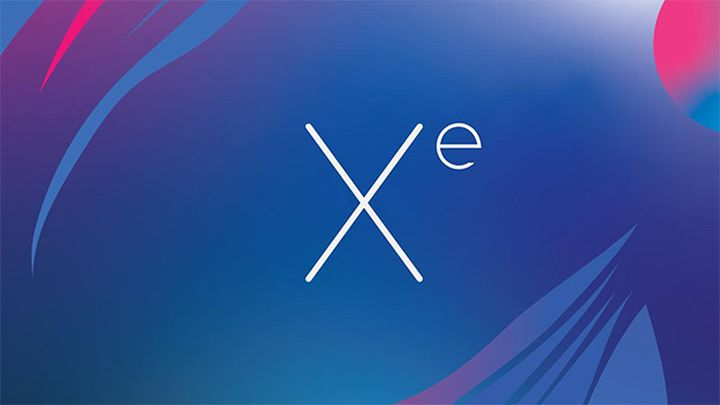 Intel announced that the first laptop with the Tiger Lake family CPU and integrated Xe GPU will debut on September 2. The date appeared on the company's investor website.

The most interesting thing is of course the Accelerated Processing Unit (APU), which is the name given to the chips that connect the GPU and CPU on a single silicon board. This will be the first device from this line. According to the leaks so far, the hardware is supposed to enable comfortable gaming (in high details) in new titles - on a thin and lightweight computer without a dedicated GPU.

The same calendar shows that in less than a week - on August 13 - we will receive new information from Raja Koduri. It's most likely to be about Intel Xe, because Koduri is the chief designer and vice president of Intel's GPU departament. 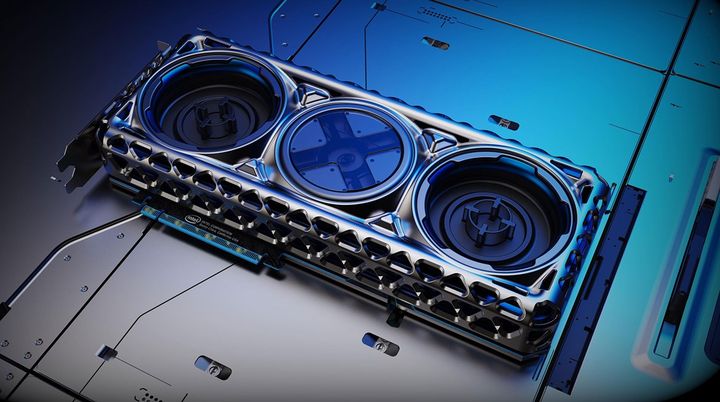 In the future, the Xe line will also include dedicated GPUs.