Are you still wondering if Crusader Kings III is worth your money? If so, you may be interested in the nearly 50-minute gameplay from the upcoming installment of the popular series of medieval strategy games, with commentary from the creators. You can watch it below. The whole thing is a record of the stream that took place last Wednesday on the official channel of Paradox Interactive on Twitch.

The published gameplay shows the initial stage of a game as King Leon (with the starting year 1066; the other option is 867). Watching it many Crusader Kings II veterans may feel at home. Once again they will be able to plot, murder, marry off our daughters for political gain, manage vassals and, of course, wage war. All of this has been accompanied by a bunch of new features, such as a more elaborate lifestyle path or a more intuitive system of intrigues. All this in the spirit of evolution, not revolution - as promised by the devs. 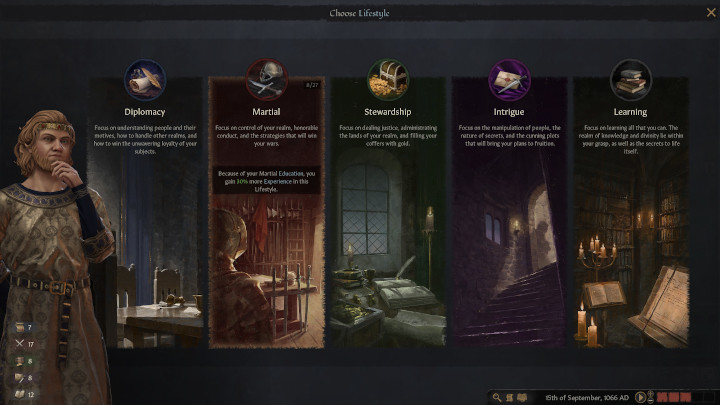 And what lifepath will you choose?

Crusader Kings III will be released exclusively on PC on September 1, this year.

John Wick 4 and 5 are Produced Simultaneously