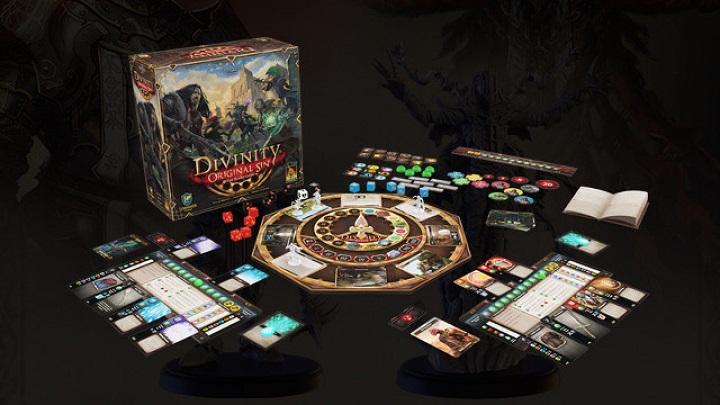 Third Divinity: Original Sin this is not, but board game fans will be delighted.

Pen & paper adaptations of video games are definitely not uncommon, whether in the form of classic RPGs or board games. The second option was chosen by Larian, which launched a crowdfunding campaign for Divinity: Original Sin - The Board Game. The devs intend to raise $160,000, but this amount will only be used to enrich the title with additional content. The company has already funded the production of the game, for which the Lynnvander Studios team is responsible. At the time of writing this text, more than 600 people had already sent nearly $150,000 to the creators.

Divinity: Original Sin - The Board Game is designed to let you play alone or with up to three friends. The gameplay will be based on elements known from Larian's video games (more precisely: the second installment of the series), allowing the team to choose from 14 classes, craft items, fight enemies and, last but not least, make important decisions. These will partly depend on the characteristics and abilities of the heroes and will translate into non-linear gameplay, leading us to one of the many endings. 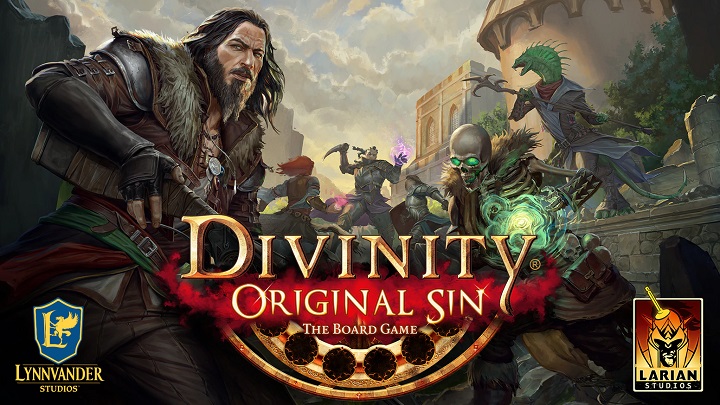 Our choices will affect the future of tabletop Rivellon.

It is worth mentioning, that Lynnvander will use its own proprietary Chronicle System. Each copy of the game will be accompanied by a special code, which will enable us to send the journal of our adventure to the creators. Thanks to this, our decisions will influence how the next board adventures in Rivellon will look like. Speaking of sending something to the studio, the creators encourage the players to support the Kickstarter campaign with more money, offering various extras in accordance with tradition. For a minimum of $120, we will receive a free copy of Divinity: Original Sin - The Board Game with all the content of the stretch goals, and the next thresholds will include figurines, additional cards, dice, side quest pack with unique bosses and other characters. The game's release is scheduled for October 2020. Below you will find a recording of the session played by the developers.