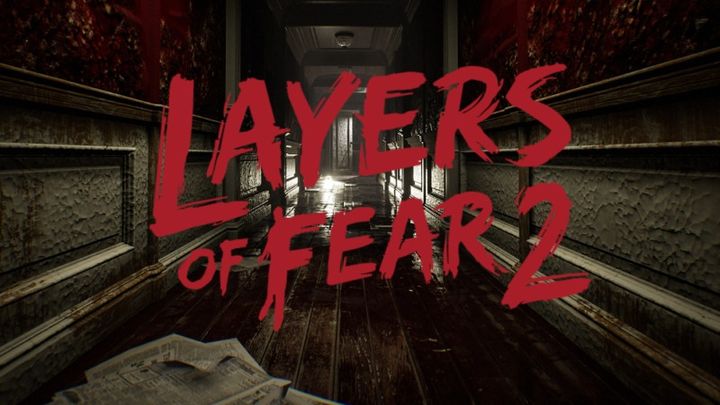 We've learned the hardware requirements of Layers Of Fear 2

Layers Of Fear 2 develops the ideas known from the previous part. The players will move around claustrophobic locations, observing various paranormal phenomena and learning about the story of the main character. It's similar in terms of plot as well - once again we will be able to play as an artist, falling into the abyss of madness. This time, instead of a painting, there will be a film, and the protagonist will move around the nooks and crannies of a ship on the high seas.

Layers Of Fear 2 is due to debut somewhere in the middle of this year. However, the exact date is not known. At the end of last month the first gameplay from the production was published. The game is coming to PCs, as well as PlayStation 4 and Xbox One consoles.