The first gameplay from Layers of Fear 2 appeared on the web. The game is the second installment of the cycle of horror adventure games created and developed by the Polish developer Bloober Team. Before we move on to the thirteen-minute video footage, we would like to remind you that the title is coming to PC, PlayStation 4 and Xbox One, and will be released in the second quarter of 2019.

As we have known for several months now, this time the developers will take us on a ship sailing on the high seas. In the course of the game we will once again take part in the creation of a masterpiece; however, we are not talking about a painting this time, but a film.

As in the first part of the series, the pillar of Layers of Fear 2 will be to explore claustrophobic locations and interact with the objects we encounter. The adventure is enriched with numerous anomalies, and the level of adrenaline in our blood will rise to cinematic levels of dread.

So the corridors will change their length before our very eyes, terrifying hands will reach out from the walls and try to grab us, the we will notice various phantoms in the corner of our eye (though not only there), objects will change their position, and the atmospheric soundtrack will do its best to help. Based on the new video, we can say that Layers of Fear 2 will not only look but also sound much better than its predecessor . 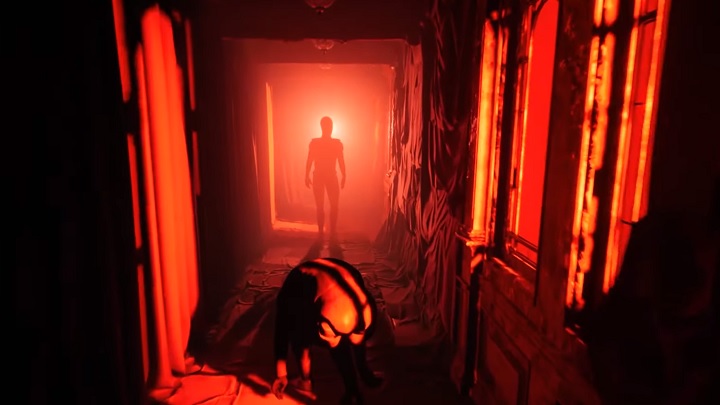