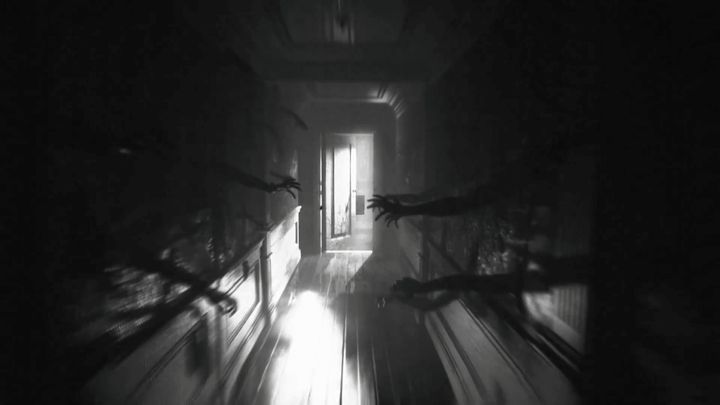 Layers of Fear 2 will debut in the second quarter of 2019.

StockWatch reports that Layers of Fear 2, a continuation of the successful horror game from Bloober Team, will launch on PC, PlayStation 4 and Xbox One in the second quarter of this year. The publisher will be Gun Media. In Europe, the production is to be available at a price of $29.99.

The source of information is a message issued by Bloober Team, which is addressed to investors. The exact date of release will be given in a separate note - perhaps soon, as the developers plan to show their title at the PAX East event in Boston on March 28-31 .

The release of the game is planned for the second quarter of 2019, but the exact date is not yet known to the issuer. The issuer will inform about the detailed date release in a separate report - we read in the message.

Layers of Fear 2 was officially announced in October 2018, although the production had already been mentioned earlier - when it was still known under the code name Project Melies. The title will tell a completely new story, which, however, will refer to the original concept and some ideas. Once again we will play the role of an artist trying to finish his magnum opus - but this time the work will be a film, not a painting. Interestingly, the action of the game is to take place on a ship sailing on the open sea.