Date of premiere Layers of Fear 2 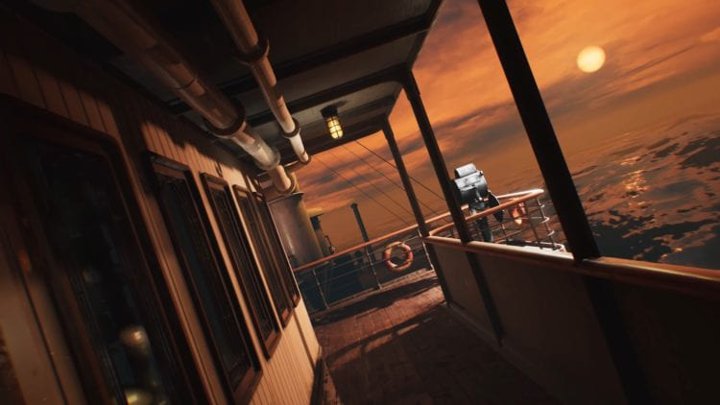 Only a month left before the release of Layers of Fear 2.

Polish developer Bloober Team announced the release date of Layers of Fear 2. The sequel to the positively received horror game from 2016 will be released on PC, PlayStation 4 and Xbox One on May 28, this year. The title will once again revolve around the theme of art. This time, however, it will not be about painting, but about film. As the creator of another great masterpiece, we will travel aboard a ship, observe paranormal events and try to discover the story of the protagonist. 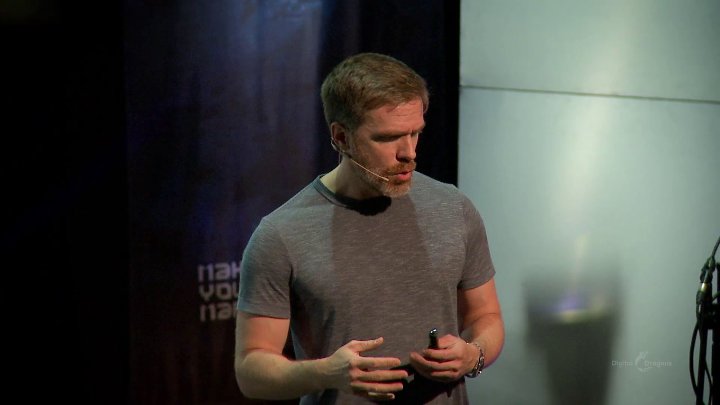 Two years ago, Ohlen was a guest at the Digital Dragons conference.

Another former BioWare employee has found a job. This time it's about James Ohlen, the lead designer of such games as Baldur's Gate, Baldur's Gate II: Shadows of Amn, Star Wars: Knights of the Old Republic or Dragon Age: Origins. It was well known last year, when he left the Canadian team and gave an interview for Game Informer, in which he emphasized that EA does not put pressure on the devs (which was later confirmed in a report on Kotaku). He will now lead the new Wizards of the Coast studio in Austin, Texas. The team will develop an original IP, not related to Magic: The Gathering and Dungeons & Dragons the rights to which are owned by Wizards of the Coast.

Ohlen himself can't wait to get to work. Quote his words (via PC Gamer):

"I didnt think that I would be coming back to the game industry so soon but working with Wizards is a once-in-a-lifetime opportunity," Ohlen said. "Our mutual love of RPGs, world-building, and interactive storytelling is a perfect match." 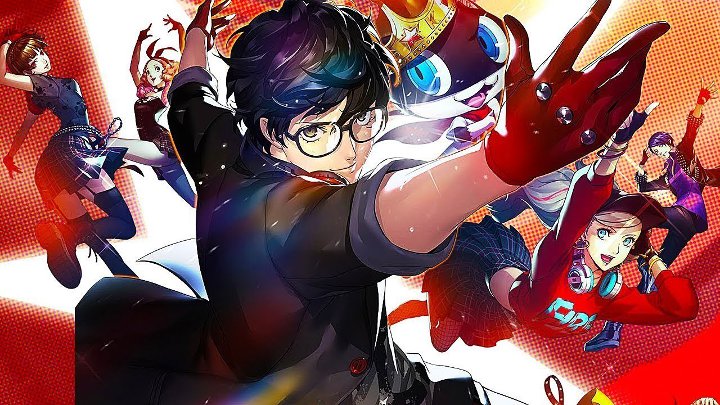 Persona 5 is popular not only in Japan.

Yesterday we've learned some details about the Persona 5: Royal project. By the way, we also got to know the new sales results of the basic version of this highly rated jRPG. As stated on the Japanese Amazon , Atlus' work has spread around the world in 2.7 million copies (via DualShockers).

From other news about Atlus, today it turned out that the mysterious Persona 5 S project, which we heard about at the beginning of the month, was in fact Persona 5 Scramble: The Phantom Strikers, a hack-and-slash game in the vein of the Dynasty Warriors series. The title is coming to PlayStation 4 and Nintendo Switch. The release date has not yet been announced. 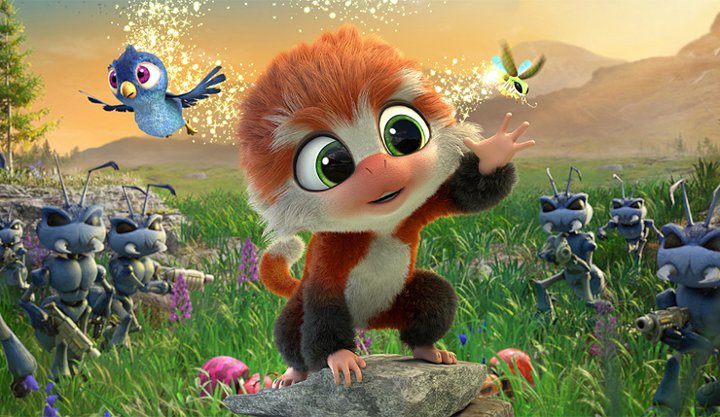 Tamarin is supposed to appeal to fans of classic 3D platformers.

Although Rare is now known primarily for its online game Sea of Thieves, it used to be a real giant in the arcade gaming market. The British team created such hits as Star Fox Adventures, Donkey Kong Country 2: Diddy Kong's Quest or Banjo-Kazooie series. Tamarin, a three-dimensional platform game from Chameleon Games, whose core is made up of former Rare employees, will try to call back to this golden age of the company.

In the title we play a monkey that tries to save its family from insect invasion. During the adventure we will visit various locations, meet interesting characters and employ a rich arsenal of weapons.

Tamarin will be released on PC and PlayStation 4 this summer. Pre-orders can now be placed. The basic version of the title is priced at 27.99 Euro, and Deluxe, including a soundtrack by David Wise (Donkey Kong Country), at 35.99 Euro.