Three weeks after the release of Sekiro: Shadows Die Twice, the latest action game from FromSoftware, the game's publisher (Activision), shared its first sales results. As it turns out, developers with such positions as Bloodborne or the Dark Souls series in their portfolio delivered a great commercial hit. In "less than ten days" this game found over two million buyers.

This is not the end of the achievements of the title, because on the day of its release it was the most popular game on Twitch. In addition, on the release weekend, viewers spent six hundred and thirty-one million minutes watching Sekiro, and more than a billion minutes in the first week. Moreover, it is worth noting that Activision was very pleased with the cooperation with FromSoftware, assuring that it was a real honor. Therefore, who knows, maybe we will see a continuation in the future? Time will tell whether, since the cooperation between the two companies has been fruitful so far, they will be willing to continue it. 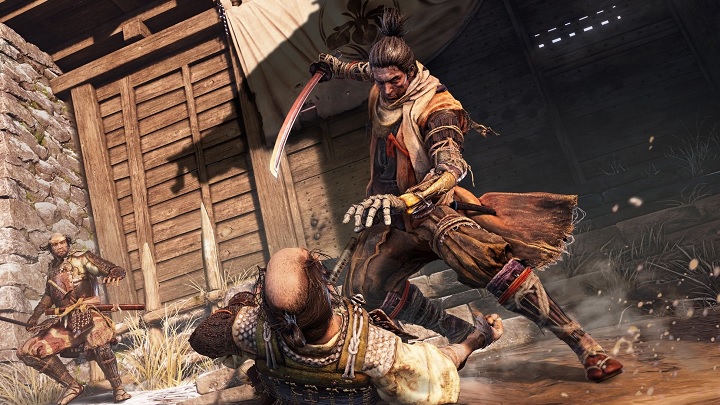 Great sales of Sekiro: Shadows Die Twice is proof of the excellent form of FromSoftware.

Let's remind that Sekiro: Shadows Die Twice is an action game, which was released on PC, PlayStation 4 and Xbox One on March 22, 2019, accompanied by the admiration of reviewers. Only four days after the release of the game it was clear that at least its PC version was a real hit, because it regularly took fourth place in the list of the most popular positions on Steam, even ahead of such hits as Resident Evil 2 or Devil May Cry 5.

Amazon Workers Are Listening to Your Conversations With Alexa