Although the first-person horror game Layers of Fear was not hailed as a masterpiece by either the media or the gamers, it was received warmly enough for the Bloober Team Studio to think of a continuation. The game will debut on May 28, next Tuesday, but we can already find out what the reviewers think about the title. Is it better than the first part? Well, it's certainly trying to be longer and more diverse. 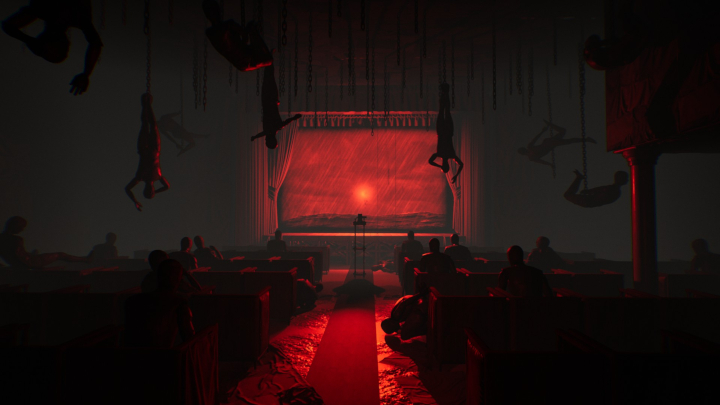 Layers of Fear 2 had great ambitions, but not everything worked out perfectly.

On Metacritic, the PC version of Layers of Fear 2 has an average score of 72% (based on 17 opinions). Critics praise the climate of the game above all. The journey through an abandoned ship is full of surreal and terrifying scenes, fascinating. On the other hand, if someone isn't a fan of too much weird stuff, they'll probably recoil. What's more, the story layer can be disappointing, and so are the puzzles and arcade elements. In conclusion, this is not a production for everyone. If someone had a great time with Twin Peaks (including season three) and doesn't expect much more than a "walking simulator", which sometimes stumbles to go beyond the genre, then Layers of Fear 2 should appeal to them.

Selected reviews of Layers of Fear 2

Layers of Fear 2 is not a direct continuation of the first game. What connects the two parts is an artistic theme. The title will allow you to play the part of an actor who tries to finish his last masterpiece and wanders around a ship on the high seas. The game will be enriched by the voice of the narrator, played by Tony Todd. Fans of horror movies should associate him mainly with the role of Candyman from the series of the same title, based on the novel by Clive Barker.