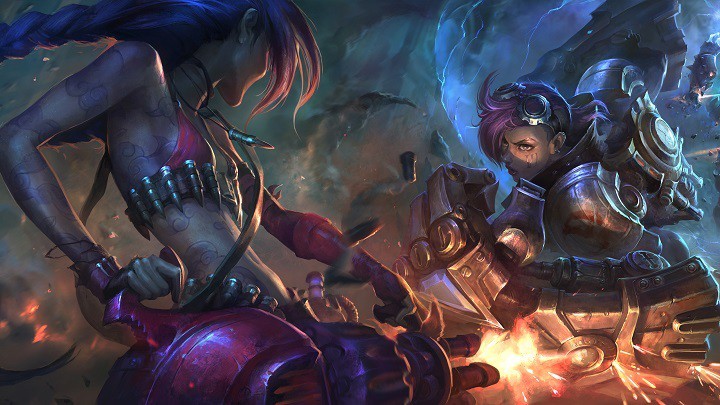 The creators of the League of Legends will soon raise prices in the game store.

League of Legends players are facing significant changes. Studio Riot Games has announced a modification of the rules of the in-game store's operation in connection with the global economic situation. From March 5 buying items will be more expensive in selected regions. In the USA the increase will be between 8 and 10%, depending on our location, in European countries it varies from 9% in the UK to 15% in the euro zone. As a compensation, players in Europe will receive additional Riot Points (RP for short; one of the two currencies available in the game) for purchasing packages until the changes are implemented. This is not the first raise in the LoL shop. Previously, the creators raised the prices in 2015, although at that time it was decided to reduce the number of RP in the purchased packages, instead of directly increasing their price.

However, there is good news, albeit not directly linked to the price increase. Riot Games has decided to slightly modify the refund system for items purchased from LoL store. So far, we have been able to return only three times with the use of the so-called return tokens, without the possibility of obtaining further ones. From now on, however, creators will award us one token every year, assuming we have less than three. What's more, the developers have made it possible to return certain items without using a token. The condition is to use the option within a week of purchase without using the purchased property. Unfortunately, this does not mean that we can try out a champion or skin in the game and return the purchase without the help of tokens. The official game page specifies that "not using" is understood as not using the content in the game, even in a skirmish against bots.