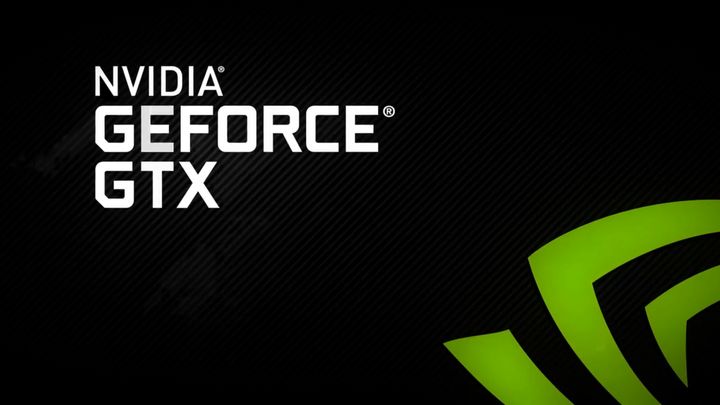 In recent days, we've heard about some of the new GPUs that Nvidia offer us - the GeForce GTX 1660 Ti will be available for sale soon, and in March the basic variant of this model, the GTX 1660, should be available in stores. But that's not all, as Nvidia is also planning to present the GTX 1650 as a proposal for those looking for a slightly more efficient version of the popular GTX 1050 GPU. The latest unconfirmed information sounds even more interesting, as there are many signs that Nvidia is also preparing a high-class model, without ray tracing support.

Information about new HP computers from the Omen gaming line has appeared on the Internet. One of the new chipset - Obelisk 875-0xxx - is to offer a GeForce GTX 1180 GPU equipped with 8 GB of graphics memory. In theory, considering the GPU numbering of this manufacturer, it could be assumed that this is a simple typo, but a mention of this model also appears in the following description of the PC, as well as on the HP store's website. After the revelations were revealed on the Internet, the information about this GPU disappeared from Hewlett-Packard, but there are screenshots on the web, describing the presence of GTX 1180.

Admittedly, if this information were true, it would be a big surprise - it seems that if Nvidia decided to release a GPU without RTX support, it would probably fit into the new GPU series, which would suggest that the model would be marked as GeForce GTX 1680. However, it is worth noting that in January, GeForce GTX 1180 performance tests appeared in the GFXBench benchmark - at that time the GPU recorded very similar results due to the fact that the software identified the GPU as the RTX 2080 due to he same architecture markings, used by both cards.

Time will show whether the aforementioned revelations will be confirmed - for now it is worth treating them with a grain of salt.