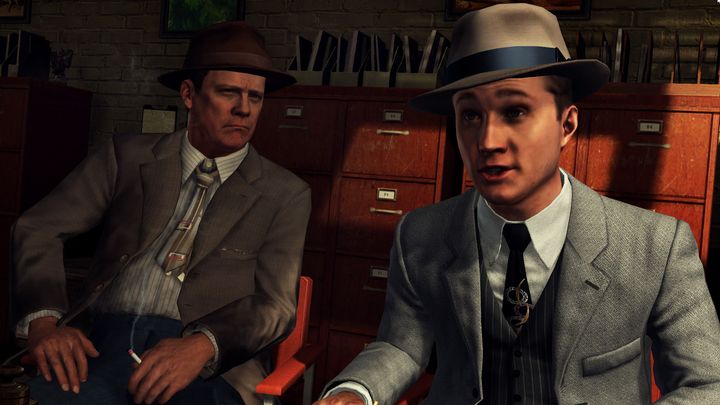 Looks like we'll get a continuation of L.A. Noire.

Warner Chapell Music accidentally released a song from L.A. Noire: Part Two soundtrack on YouTube. The song is called Break My Stride. The leaked version has already been removed from the platform, but Internet users managed to capture its description - you can find it below. The information appeared on Reddit. 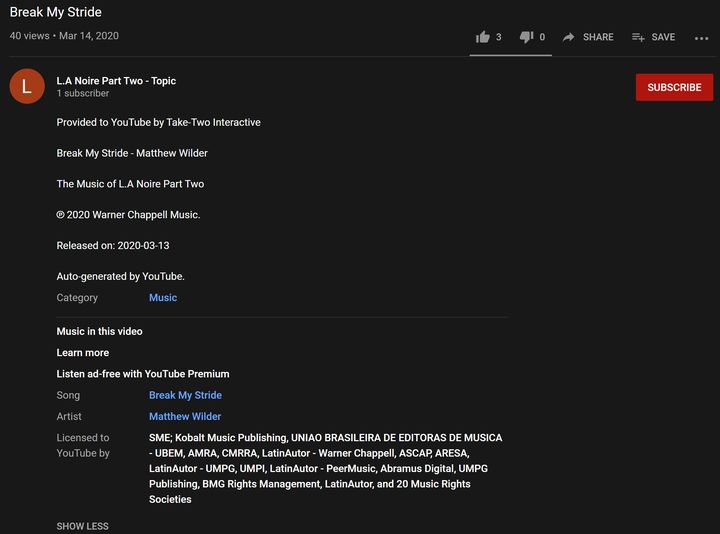 On the Internet you can also hear a normal variant of the work in question. Its original version dates back to 1983, which may (but does not necessarily) suggest in what times the action of the game will be set. It's hard to say if the song is different from the one found on the L.A. Noire: Part Two soundtrack.

It's worth recalling that L.A. Noire debuted in May 2011 on PlayStation 3 and Xbox 360. Half a year later a PC edition was released, and in 2017 the game was remastered for PlayStation 4, Xbox One and Nintendo Switch.

Italian Hospital can Save More Patients Thanks to 3D Printers [Updated]