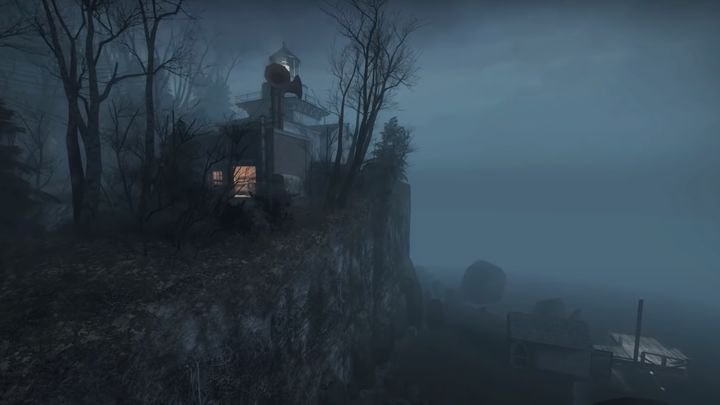 Left 4 Dead 2 will receive a patch 11 years after its release.

The creators of Left 4 Dead 2 informed that this classic title will see another update under the name of The Last Stand, which is, interestingly, created in cooperation with the community. It looks like we will receive a port of The Last Stand map from the first L4D, which is currently available as a mod.

For the time being, we do not have any additional information about the planned patch, but the developers at Valve Software have assured that it is to be released "soon". There is also a short but quite atmospheric teaser, which you will find below.

Game About Betrayal in Space - Among Us Experiences a Renaissance