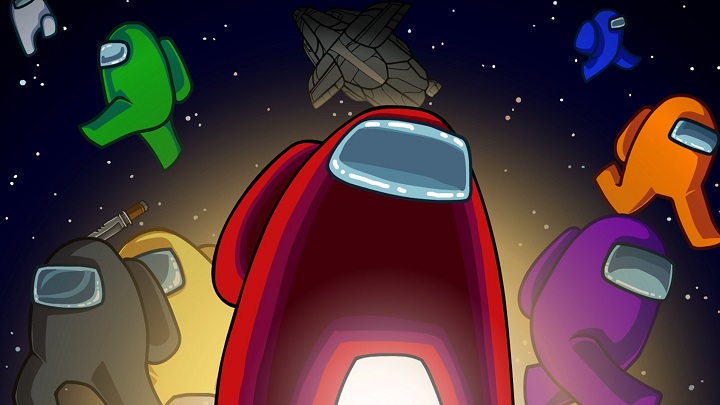 Betrayal and laughter in space - this is the easiest way to sum up Among Us.

What do Fall Guys and Among Us have in common? They are independent games focused on online competition and have unexpectedly gained huge popularity. The production of Innersloth may lag a little behind the hit from Mediatonic, but its creators definitely have no reasons to complain. In the past weeks Among Us has attracted up to 50,000 players on Steam at the same time (via SteamDB). That's more than six times more than in July, and even then the game was already doing much better than ever. The fact that even at the time of writing this text, the number of players simultaneously taking part in the game is almost three times higher than on the best day of July (18,000 users compared to 6,800) proves how successful Among Us is.

Among Us looks just as good on Twitch statistics (via Twitchmetrics). Although the number of viewers watching the streams at no time came close to the results of Fall Guys, more than 176,000 users following the game at the peak of the day still ranked among the top 20. The comparison of total viewing time on Amazon's platform looks similar. Players watched over 21 million hours of streams from Among Us, thanks to which the game bested such competitors as Apex Legends, Escape from Tarkov and Playerunknown's Battlegrounds. 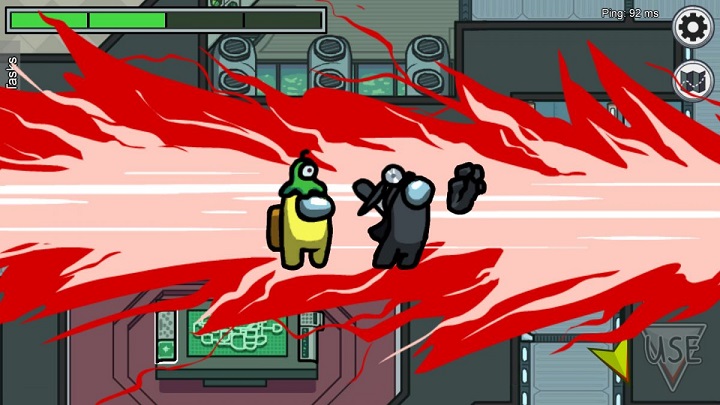 Judging by the success of Fall Guys and Among Us, friendship and trust are out of fashion.

How did the game, compared to which Fall Guys looks almost like a high-budget and expensive production, gain such popularity? The unique gameplay formula certainly did its part, reminiscent of the popular modifications to Trouble in Terrorist Town and Town of Salem. Of course, this makes the title best to play in a group of friends, with the support of Discord or other voice communicator. However, unlike in Fall Guys, friendship can quickly end when a "friend" constantly accuses us of treason or stabs us in the back.

Apart from more or less funny opinions of the players, which are testimonies (?) to high playability, players here and there mention other advantages of Among Us. These include simple (or even poor) but nice and clear visuals, good optimization and no possibility to buy an advantage in the game by means of microtransactions. However, in the end, the charm of Among Us comes down to great fun for many hours, which is especially tempting in the context of low price on PC (on mobile devices we can play the game for free). Moreover, thanks to the simple character of the game, the title also gives a lot of fun to the audience. All this made 94% of the 16,000 Steam users rate Among Us positively. These reviews also testify to a sudden explosion of the game's popularity - in the last 30 days alone there have been over 10 thousand reviews.