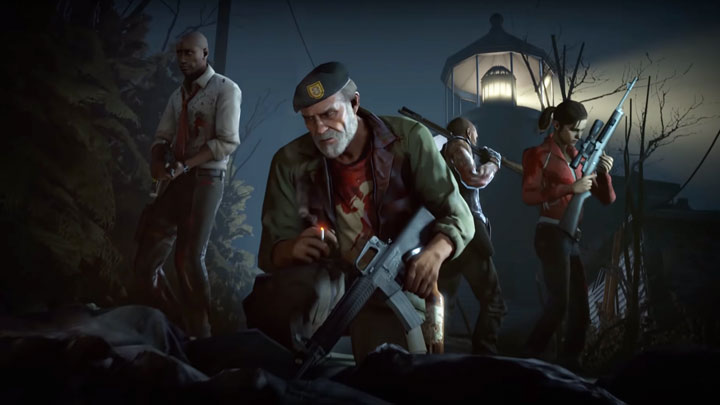 The Last Stand will debut next week

Valve released the trailer of The Last Stand, the first major update for the co-op shooter Left 4 Dead 2 in many years.

The trailer not only shows what attractions are waiting for us in the update, but also reveals its release date. We will not have to wait long.The Last Stand will debut on September 24, this year.