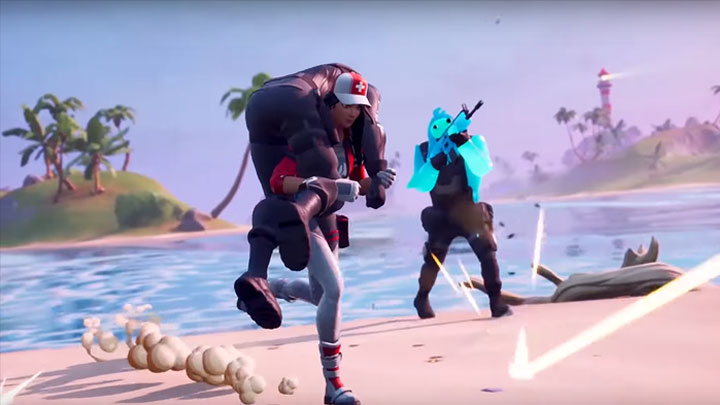 Rumor has it the second chapter will start today around 3 AM.

The tenth season of online shooter Fortnite ended with an apocalypse. A black hole has appeared in the virtual world, devouring the map and the characters of the players. The game servers were then shut down. Of course, this is not the end of the hit game. During the weekend, the first news came out that instead of the traditional 11th season, the next stage of the project's development will be renaming it to Fortnite: Chapter 2. Now, additional information about what to expect when the game servers are re-activated has leaked into the network.

Fans rummaging through Fortnite files have dug up a large set of details about the further development of the game. First of all, user Skin-Tracker extracted a trailer of the battle pass for the next chapter of the game. It confirms that the second chapter will bring a new map, and one of its main attractions will be rivers and other water bodies, on which we have to move by means of motor boats.

Players will also receive additional character progression methods and will be able to win more than a hundred new prizes. In addition, the experience cap will be raised above level 100. We will also be able to carry the bodies of incapacitated comrades.

Fans also dug up a graphic showing almost the entire map of the island, on which we will play in the second chapter. There are new locations such as Beachy Bluffs, Dirty Docks and Slurpy Swamp, as well as modified versions of old places like Pleasant Park and Retail Row. 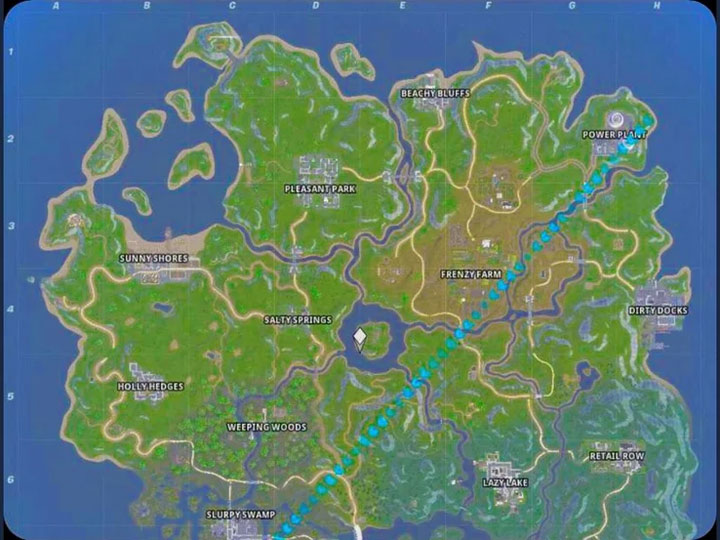 The question arises as to when we will be able to start playing. According to these sources, the game should be up today around 3 AM. So we won't have to wait long.

Fortnite is available on PC, Xbox One, PlayStation 4 and Nintendo Switch, as well as iOS and Android mobile devices.

First 20 Minutes of The Outer Worlds