At the beginning of the year, Riot Games published a special video about new heroes heading for League of Legends in the 2020 season. It mentions another jungler prepared by the creators of this popular MOBA. Almost six months after the event, it was finally time for her full reveal. Meet League of Legends' 149th champion Lillia. 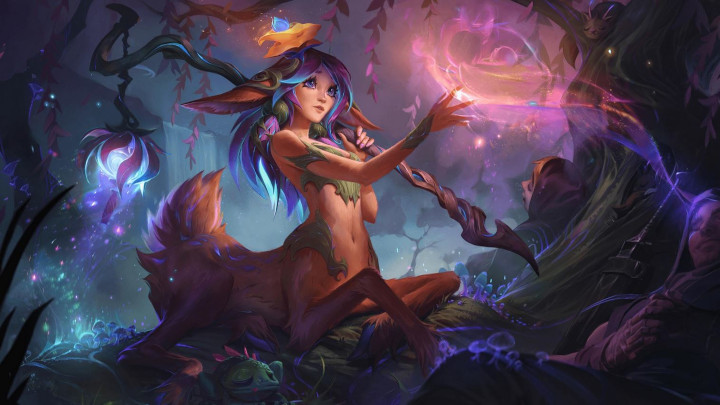 According to the official description, Lillia is a very shy and friendly heroine.

Lillia is a centaur-like creature. The heroine has spent her entire life alone in a magical forest, taking care of her mother, the Dream Tree, which feeds on the dreams of various beings. Unfortunately, the dreams suddenly stop reaching Lilia's parent, leading to a sickness. The brave heroine decides to leave her shelter and, with a magic bough in her hand, sets off on a journey to put other creatures to sleep, collect their dreams in a special ball attached to the end of her weapon, and thus provide her mother with enough energy to continue living.

You can read the full official biography of Lillia here. Below you can see an animation about the heroine, whose quality, as befits League of Legends, is very high.

Lillia's passive ability, called Dream-Laden Bough, is to apply Dream Dust to all targets that are hit by her abilities. It deals staggered magic damage that depends on the victim's maximum health.

After pressing the Q key, Lillia will perform so-called Blooming Blows. She swings her bough, dealing magic damage to nearby enemies and physical damage to those at the edge of the circle she creates. When the attack is successful, the champion's Movement Speed will be increased.

The W key will activate the Watch Out! Eep! skill The champion will execute a powerful strike that will deal magic damage to all enemies in range. Those who stand closer to the epicenter of the attack will be more severely wounded.

The E key will cause Lillia to fire a whirlpool of seeds that will deal damage to enemy and slow them down for a while after hitting. This skill is called Swirlseed.

Finally, the R key will activate Lillia's most powerful attack, called Liting Lullaby. The heroine will send a lullaby that will affect all characters sprinkled in Sleepy Dust. They will become slower and slower until they are finally put to sleep for a while. If they are attacked in this state, they will take more damage (all via Game Rant's skill descriptions). 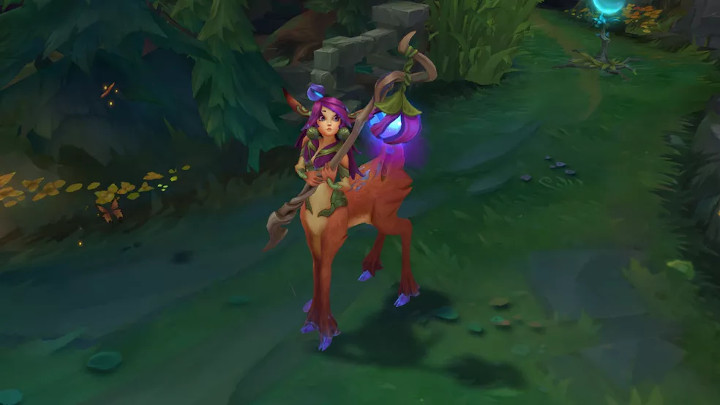 This is what Lillia looks like in the game.

Lillia should make her debut on July 22 with the start of the Spirit Blossom Summer Event. In addition to the new heroine, there will be alternative skins for her as well as Yasuo, Teemo, Thresh and Vayne. You can see them below (via Boop.pl [In Polisg]). 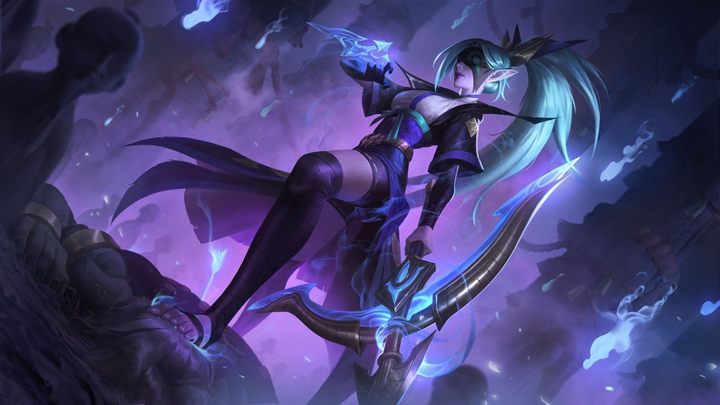 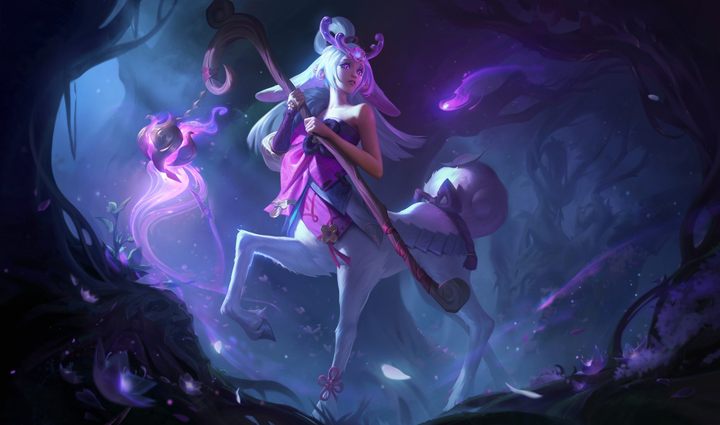 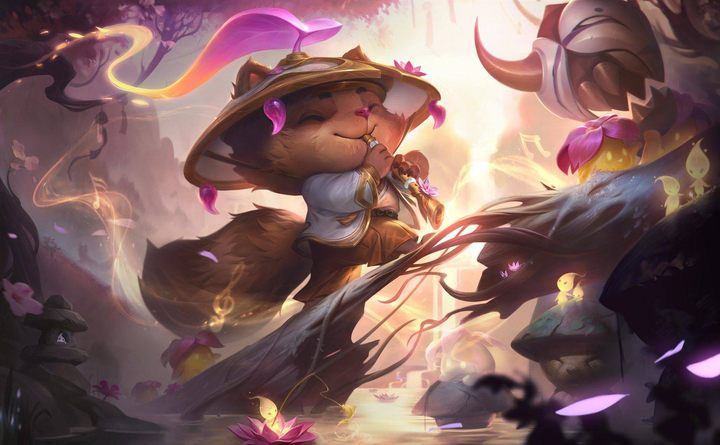 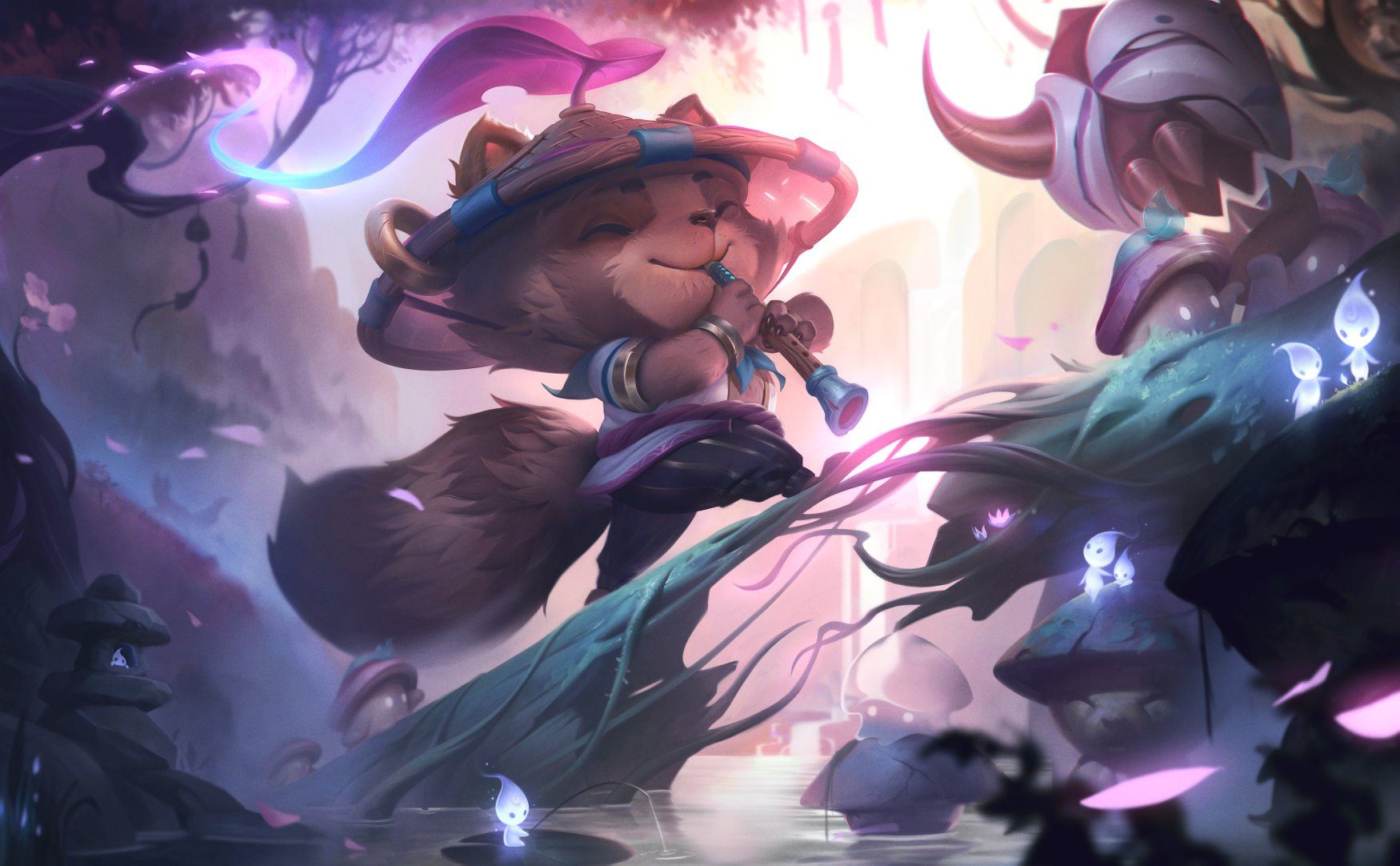 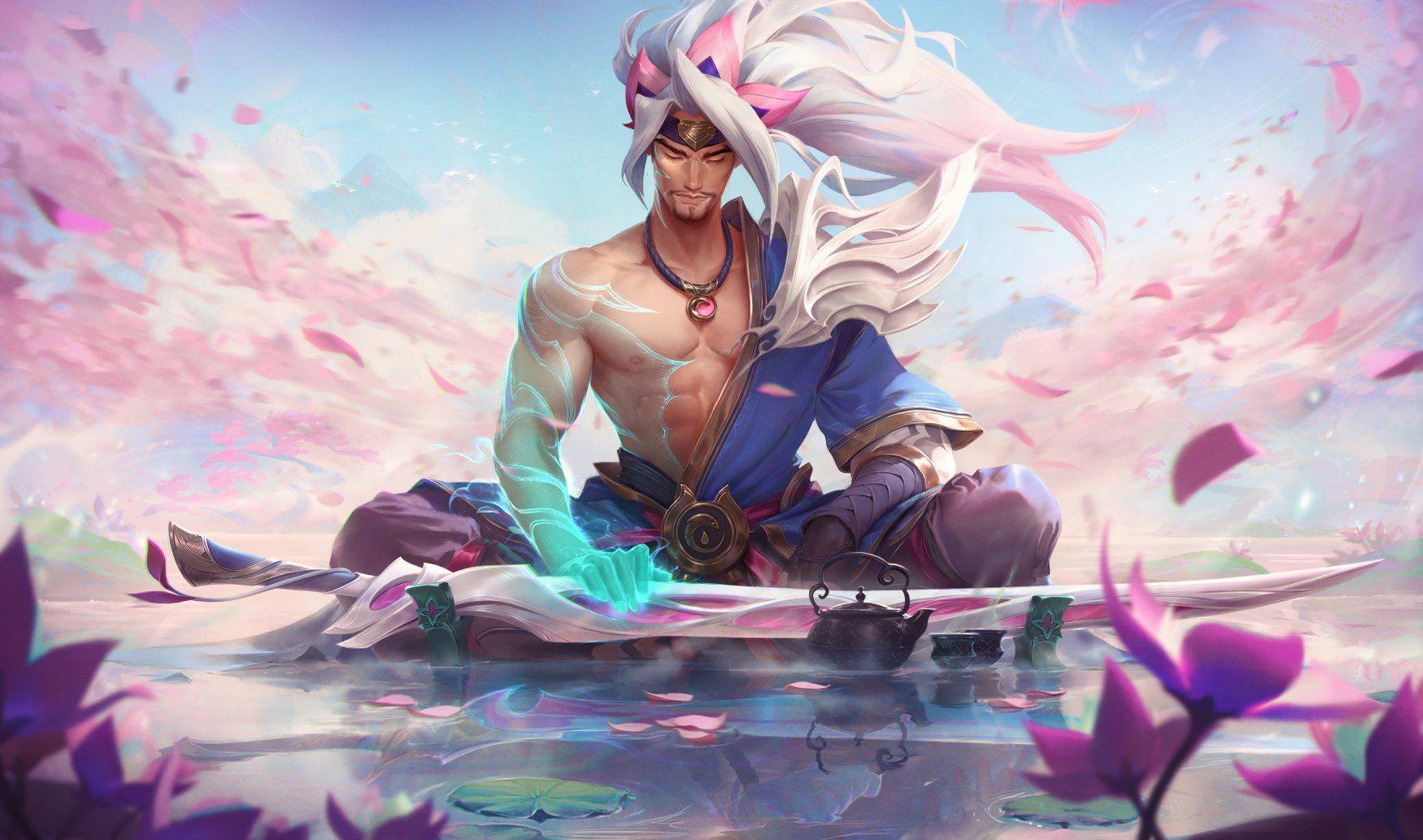 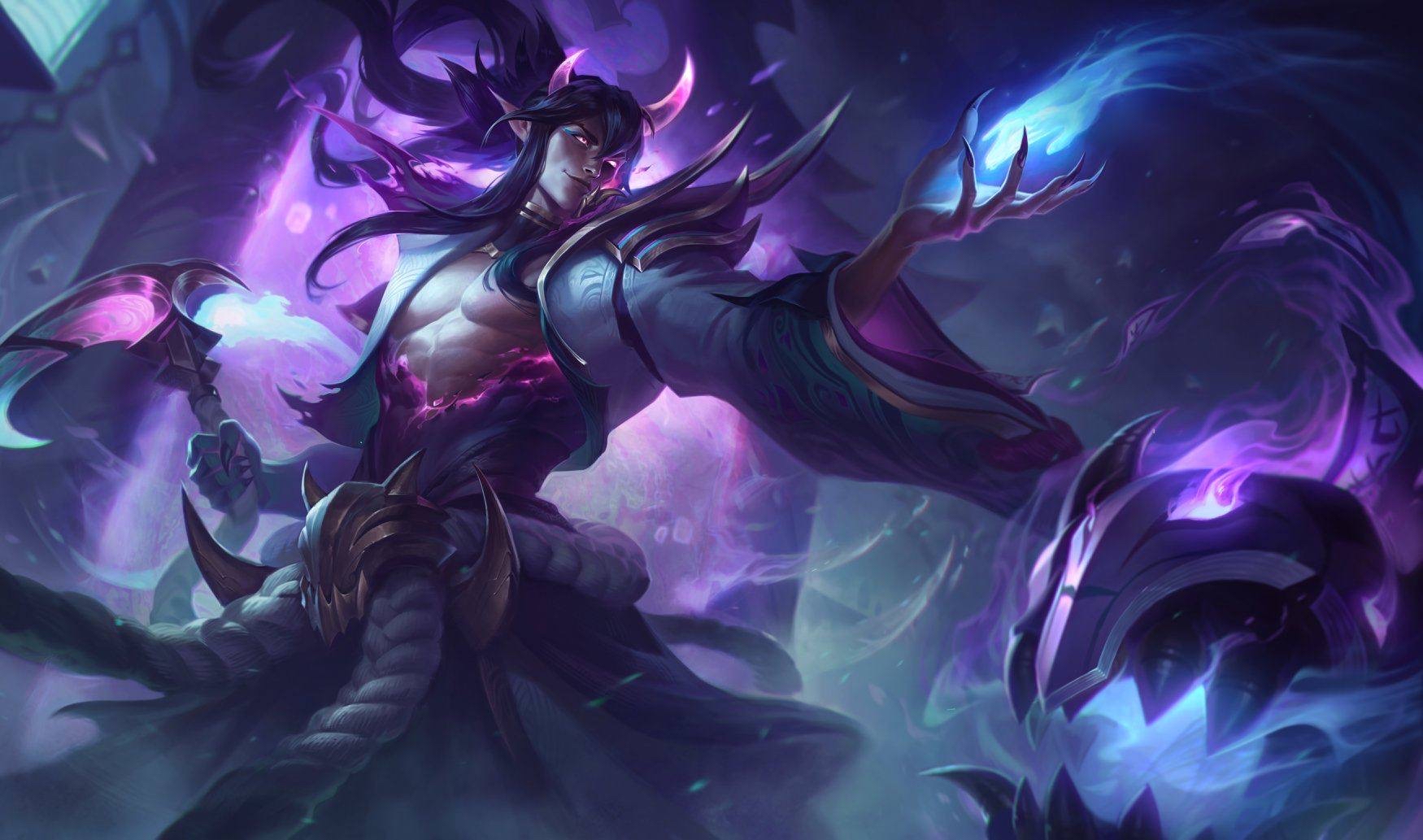 Finally, it's worth noting that an image was leaked, showing another champion who is about to appear in League of Legends - Yone. Whether it's real or a well-made forgery, we should find out soon. However, given that Lillia's presentation was preceded by a similar leak, we can carefully assume that the present one is also credible.