Centurion is finishing work on Line War, a highly unusual war RTS. The devs are so confident that they claim to be creating a new type of multiplayer strategy game. Whether they are right, you can check it now, because a demo of the project is available on Steam.

According to the developers, the game will combine elements of RTS, 4X, and even auto battler, and the cocktail made of these ingredients will offer a strongly unique experience.

In Line War we will fight battles on a large scale, covering the entire planet, with continent layout being be randomly generated. The technological level in the universe will be similar to modern times, so that players can easily decipher the purpose of individual units.

The developers' goal is for players to focus on creating grand strategic plans rather than getting wrapped up in single units. Orders will be given by painting simplified shapes on the map with the mouse, and the AI will take care of their implementation. Lack of need to keep an eye on each unit will make it easy to organize coordinated actions of many battle groups.

During the game we will also take over territories, build cities and industrial plants and construct units. It will be necessary to create supply lines and organize trade.

Finally, it's worth mentioning that the game's card has already appeared on Steam, thanks to which we got to know its system requirements, although they are unfortunately very vague. 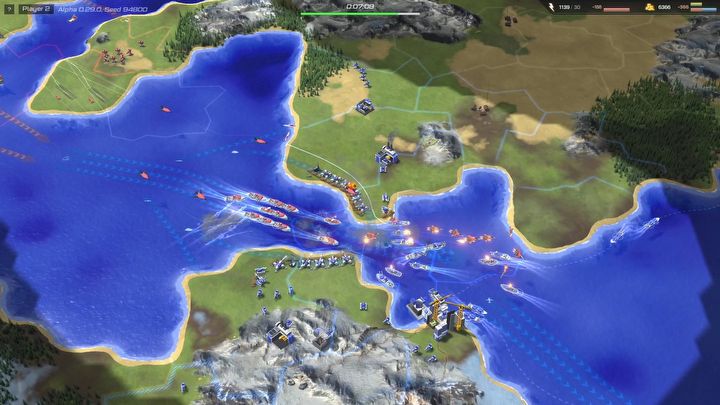 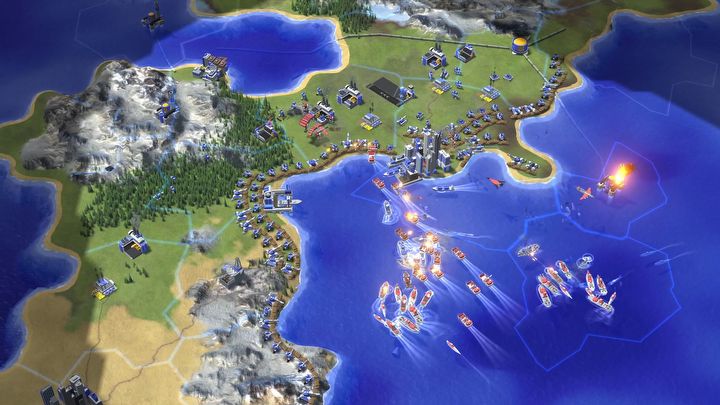 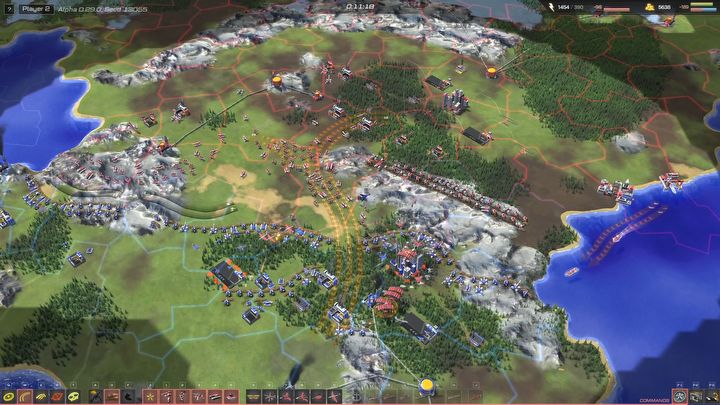 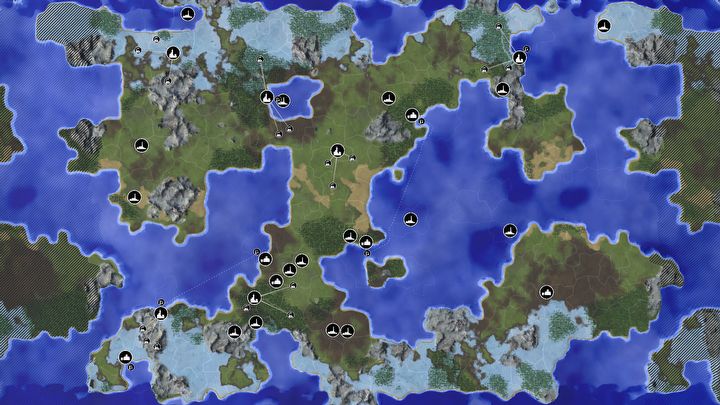 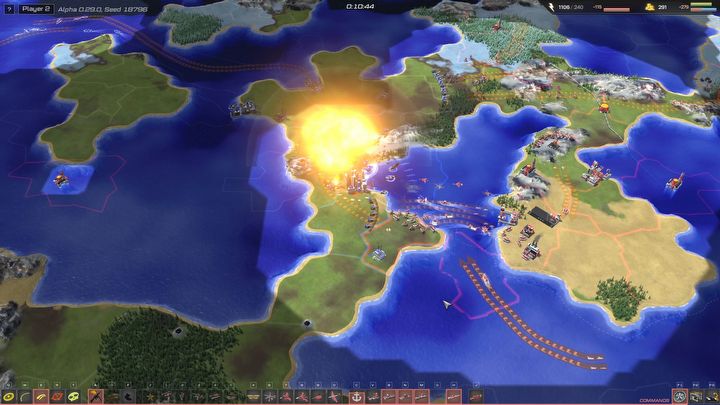