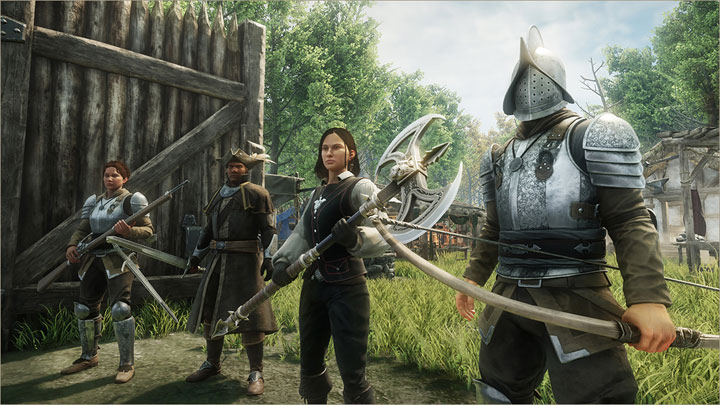 Amazon is currently working on the MMORPG New World .

Amazon had ambitious plans to enter the market of gamedev, but so far nothing reasonable has come of it. It turns out that one of the main obstacles to success is the Lumberyard engine.

This technology was developed on the basis of Crytek's CryEngine. Amazon Games has spent the last few years improving and developing the technology, but according to anonymous sources of the Wall Street Journal, it still does not work well in large online productions. Another problem is the fact that many elements are still being implemented. As one of the developers put it, creating a game using Lumberyard is like driving a train on a track that is just being laid down.

The problems of Amazon are best illustrated by the fact that last week the company reluctantly confirmed rumors about plans to lay off dozens of people employed in the games department. At the same time, several unannounced productions were also cancelled. 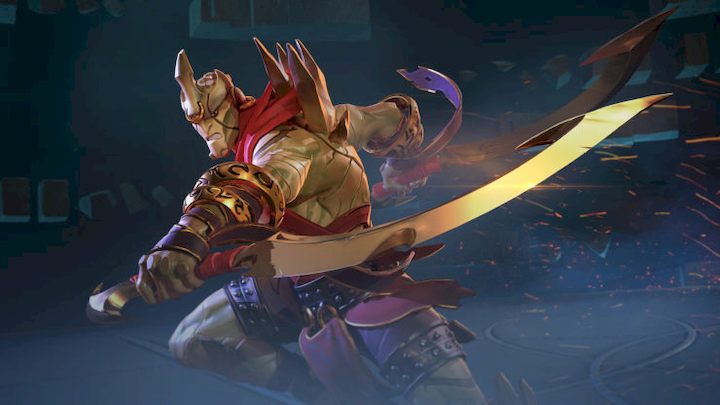 Breakaway was cancelled last year.
NEW WORLD IN A NUTSHELL:

In 2016 Amazon announced three games - Breakaway, Crucible and New World. The first of these projects was abandoned last year, and things have been quiet around Crucible for a long time. Commenting on this reduction, the company said it wanted to focus on New World. The Alpha Tests for this MMORPG ended at the beginning of this month and the date of the beta has not been announced yet.

The difficulty of adapting existing technologies to large online games is nothing new in the industry. BioWare faced similar problems when creating Anthem using Frostbite engine.