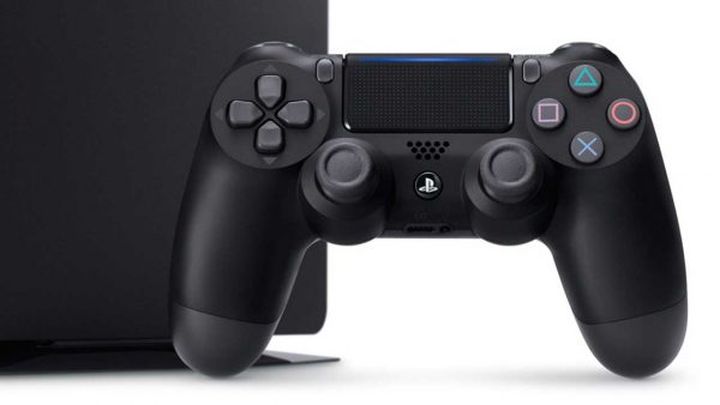 The devices used by developers are development versions, so much can still change.

Although the PlayStation 5 and Xbox Scarlett consoles have been officially announced, we still don't know much about them. Game developers who got access to dev kits claim, however, that both devices differ in computing power and indicate the PS5 as more powerful.

The source of the new leak is a former IGN journalist Colin Moriarty, who in his podcast, based on reports from developers who have access to development versions of both new consoles, revealed that PS5 offers more power than Xbox Scarlett. It should be remembered that the final versions of consoles usually differ slightly in terms of parameters from devkits, but on the other hand, this is another confirmation that the new device from Sony will be stronger than Microsoft.

Since the announcement, developers have been quite favorably disposed towards PlayStation 5, including the creator of the Yakuza series, Toshihiro Nagoshi. He said that the console has incredible computing power and that artificial intelligence and machine learning will play the main role in the next generation of consoles.

"The processing power of PlayStation 5 is incredible, so when we try to think of new gameplay that will utilize its full potential, I’m not really sure which aspects of existing mechanics we should translate. First there was a time when graphics improved, then there was network features, and now I guess you can say its a return to the “programmable” era? I think artificial intelligence and machine learning will continue to evolve."

The official launch date of PS5 has not yet been given.