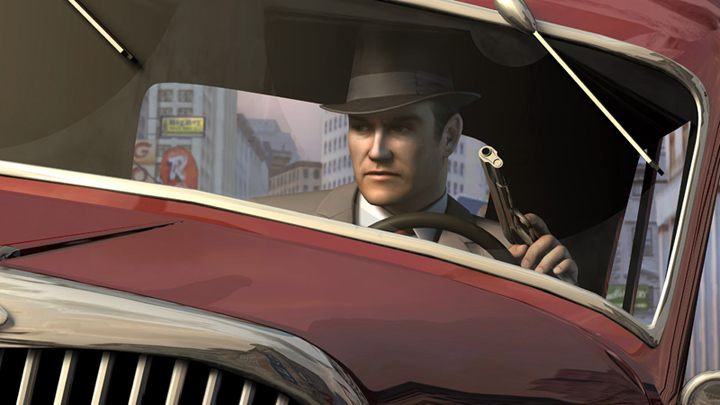 Will the first Mafia return in a refreshed form?

The source of the reports is a single image, allegedly showing the logo of Mafia: Definitive Edition. In the case of the second and third installments of the series, we have have seen entries in the databases of age-rating agencies, which practically confirms the existence of these projects. In the case of the first game, it's better to approach the rumor about the refreshed edition with more suspicion. 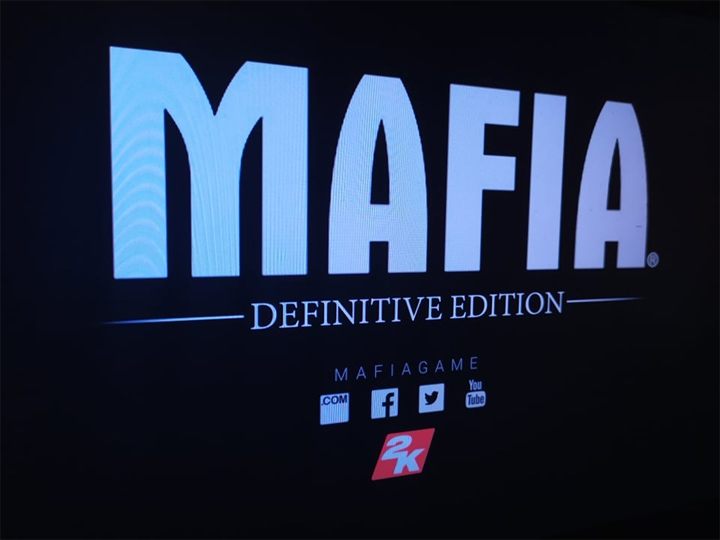 We hope, however, that the reports will be confirmed, because Mafia: The City of Lost Heaven is a timeless classic. It would be worth of reminding the game to people who haven't had a chance to play it before, especially since the production would benefit from a graphic upgrade and improved controls.

Mafia: The City of Lost Heaven was based on the LS3D engine. This proprietary technology of Illusion Softworks was extremely impressive, but also not fully perfected. In combination with the large size of the city, it caused a lot of problems with optimization. The eponymous metropolis was thoroughly reworked as many as three times, trying to ensure proper fluidity of the game. So we're wondering if there are any higher quality assets preserved somewhere, which can now be used in the remaster.

Photo of Illusion Softworks development team from 1999 with the first screenshot from Mafia. At that time the production was still running on Hidden and Dangerous engine.
video games2K Games remake / remaster rumours and leaks TPP action games PCPS4XONEPS5XSX