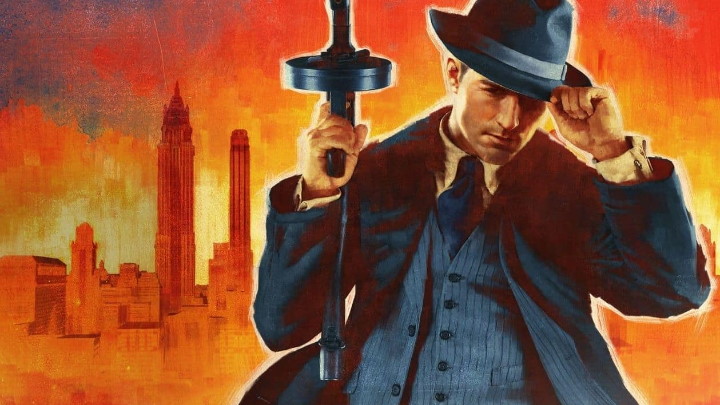 Mafia: The Definitive Edition was appreciated by the original creator.
IN A NUTSHELL:

During a charity Twitch stream, Daniel Vavra, the creator of the 2002 Mafia: The City of Lost Heaven tried to evaluate Mafia: Definitive Editon. The remake of the Czech hit launched 18 years after the original, and Hangar 13, the team responsible for its development, managed the task quite well, according to Vavra. Although some aspects of the remake are not very good in the opinion of the game's creator from 2002.

So, that did Mafia: Definitive Edition succeed at? Direction of cut-scenes and voice actor casting (especially in the Czech version of the game). The small details that Hangar 13 implemented in the world of the game were also appreciated. These include the problems of that period - the Great Depression (1929-1933), unemployment and the associated financial problems. Vavra also appreciated the way in which the city was recreated using the technological progress that had taken place over the last dozen years.

At the other extreme we have some changes introduced to the game mechanics. Mafia: Definitive Edition has too much shooting. The original was designed with the idea of the player killing as few people as possible. Remake bet on a typical cover mechanics, which Vavra does not like at all. He also criticizes the new driving model, which was difficult to master in the original, while in Mafia: Definitive Edition cars do not cause any problems.

The devs of the remake were also criticized for rewriting many dialogues and the most famous quotes. Vavra admits that if he was responsible for the script, he would have rewritten it too (the original was created by an inexperienced 23-year-old), but not in the way that the scriptwriters employed at Hangar 13 did. The biggest shortcoming of Mafia: The City of Lost Heaven's storyline was not reverving some time for the game's main antagonist, Morello.

During the broadcast, the development of the original Mafia and its sequel was also discussed. Vavra revealed that his plan was to release Mafia 2 two years after the first installment (the game was to run on the same engine). Mafia 3 would have been prepared for then next-gen consoles. Nothing came out of this plan, because after a conflict with the supervising 2K Games company, the original script of Mafia 3 was scrapped and Vavra decided to leave the studio and start his own company.