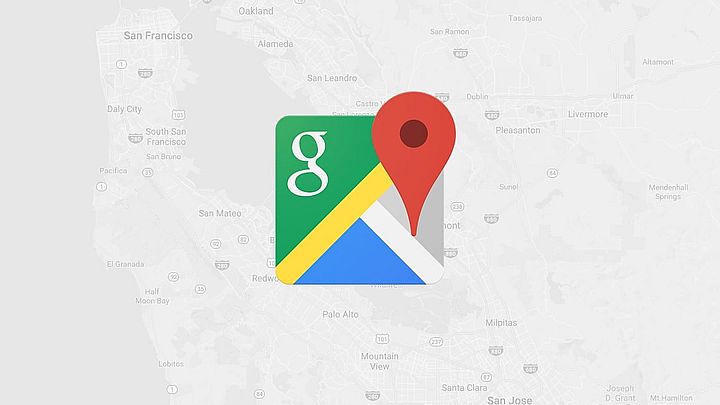 Who would have thought that a satellite map would contribute to such a finding?

Technological progress and a bit of luck can help solve mysteries from years ago. This is exactly what happened in the case of William Moldt, who disappeared 22 years ago and whose car was found in a pond near Wellington on August 28, this year, thanks to Google Maps. How did this happen? Let's go back to 1997. It was November 7, around 11 PM. 40-year-old William Moldt leaves a pub in the city of Lantana, Florida after a few drinks. He gets in his car and drives away. But he never reaches his destination.

A quick jump to the present day. On August 28, this year, the police receive an unusual report from a property valuer. It turns out that the man saw a sunken car in one of the ponds in Moon Bay Circle near Wellington thanks to Google Earth. According to BBC, the car was taken out of the water and a skeleton was found inside. A week later, the remains were identified and known to belong to the missing William Moldt. You can see the satellite picture below. 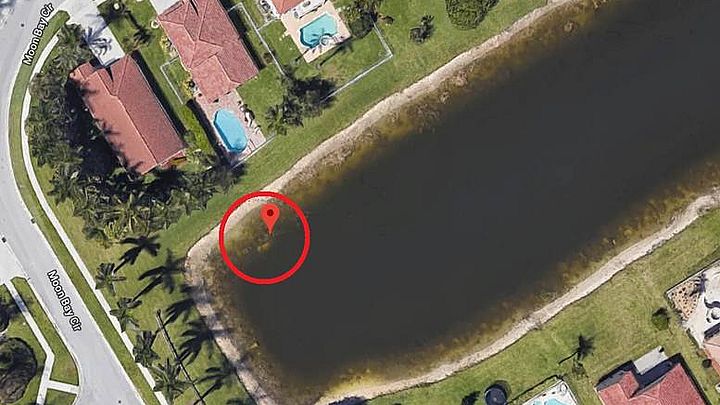 There's a sunken car near the shore.

Interestingly, the satellite photo was taken in 2007, and yet no one has noticed anything disturbing for 12 years. You must be wondering why none of the residents of the nearby houses noticed a car? The answer is mundane. At the time of the accident, the single-family housing estate was under construction and nobody lived there yet. The case was commented on quite vividly by local police spokeswoman Therese Barbera:

"You can't determine what happened that many years ago, what transpired. All we know is that he went missing off the face of the Earth, and now he's been discovered." 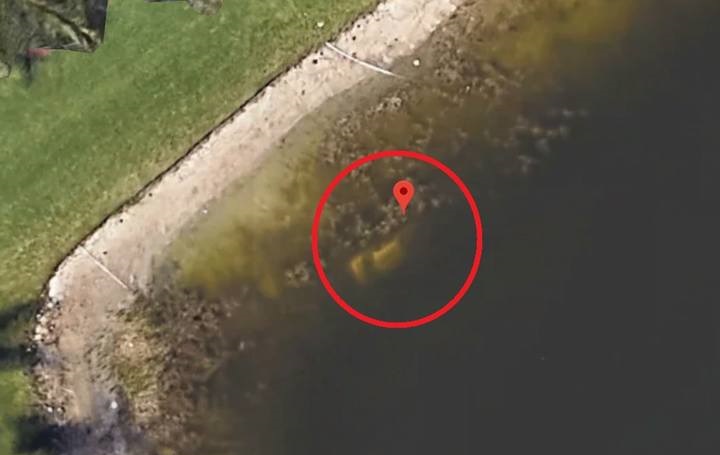 Shape of the car is more pronounced when we zoom in the picture.
hardware & softwareInternet Google Maps PC