On Wednesday, September 25, the free arcade racing game Mario Kart Tour debuted on Android and iOS devices in a powerful display of franchise's influence. According to the Sensor Tower analytics group, this spin-off to the iconic series, starring characters known from the Mario franchise behind the wheels of racing vehicles, has been downloaded over 90 million times in just a week. This is the best start of a Nintendo production on the mobile market, beating the resultof the current leader, Animal Crossing: Pocket Camp six fold (14.3 million downloads). The third place is occupied by Super Mario Run (13 million downloads), which was initially released only on iOS. 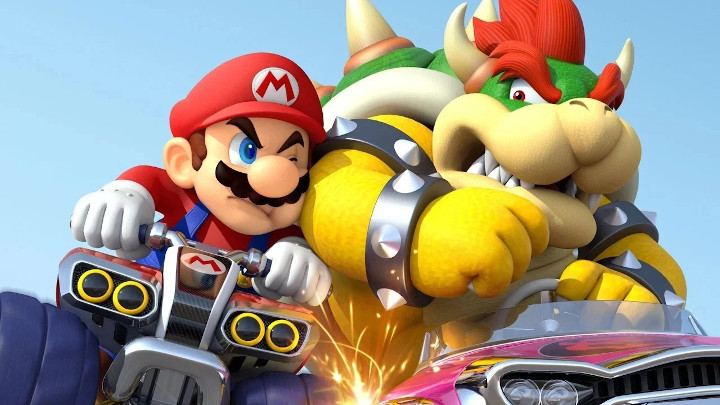 Despite the criticism, Mario Kart Tour was a success.

Android users displayed the biggest interest in Mario Kart Tour during the first week after launch. They have downloaded the title 53.5 million times, which is 59.5% of the total result. As far as nationality is concerned, Nintendo's mobile production is the most popular among the people of the United States. They downloaded it 13.2 million times. The second place was taken by Brazilians (10.7 million downloads) and the third by Mexicans (5.8 million downloads). 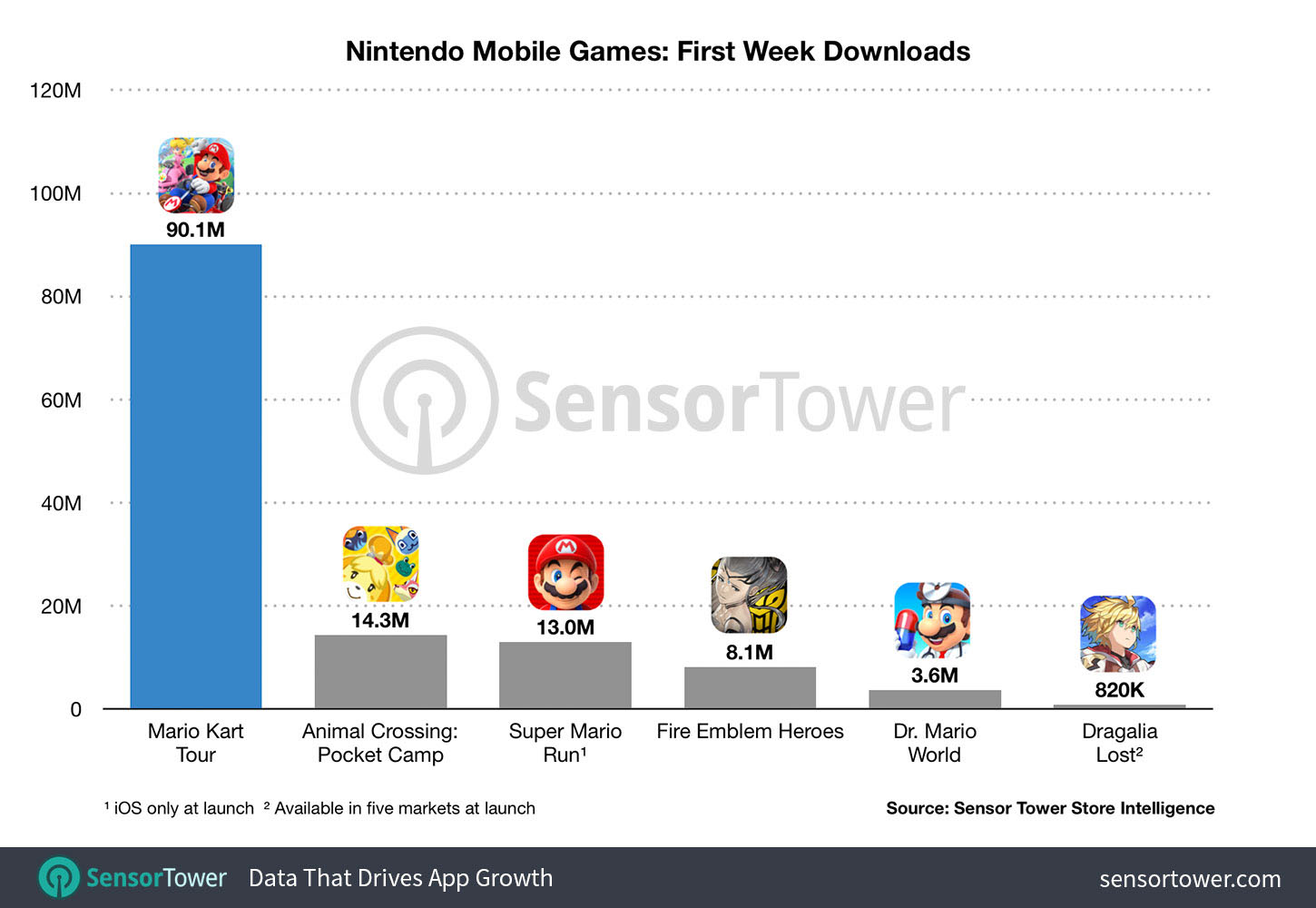 Mobile Mario Kart isclearly at the lead when it comes to the debuts of mobile games from Nintendo.

Mario Kart Tour did quite well also in financial terms. In the first week, the title raised $12.7 million, which is the third result for Nintendo. Only Fire Emblem Heroes ($28.2 million) and Super Mario Run ($16.1 million), the full version of which is paid, made a better profit just after the debut.

The first to leave their monet in Mario Kart Tour were the Americans. Seven days after the launch they spent a total of $5.8 million in the game, which is as much as 45.4% of the total amount earned by the title so far. In this respect, the citizens of Japan took the second place (spending 4 million dollars) and the French (who have paid 752 thousand dollars).

It is worth noting that Mario Kart Tour achieved success despite the cold reception from both the media and the players. The thing that took the most flak is the microtransaction system, which offers relatively cheap content for large amounts of money.