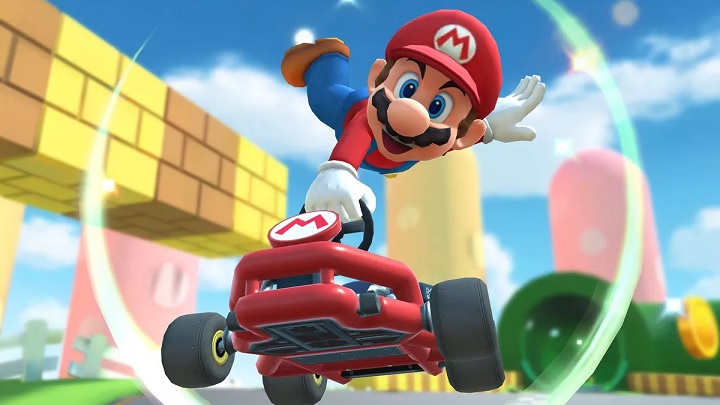 We've been able to play Mario Kart Tour for two days now. If anyone had any doubts as to whether the mobile installment of the most famous karting series would be a success, the reports of Apptopia analytics group would quickly make the situation clear. According to the website, the game was downloaded a record 10.1 million times in the first 24 hours. Thus, the spin-off to the Mario Kart series has scored the best debut in the history of mobile games. For comparison, Pokemon GO was found on 6.7 million devices in a similar time, and Super Mario Run was not even halfway there. It should be remembered, however, that the first production was gradually expanding its range to subsequent coutries and the second one was initially available only in the iOS version - the Android version was released a few months later.

Of course, the number of downloads is not the only important aspect of the release of any game. We also have first reviews on the web, although most of them without ratings. Unfortunately, the critics are not particularly supportive of Mario Kart Tour. The problem isn't even the gameplay, although some people weren't thrilled with the "simple and boring tracks" compared to the crazy and exciting tracks of Mario Kart 8 (via The Verge). The biggest problem with the game turned out to be microtransactions. After a relatively balanced monetization in Super Mario Run or Fire Emblem Heroes, the new Mario Kart seems to be, according to many, a return to the worst traditions of mobile gaming. 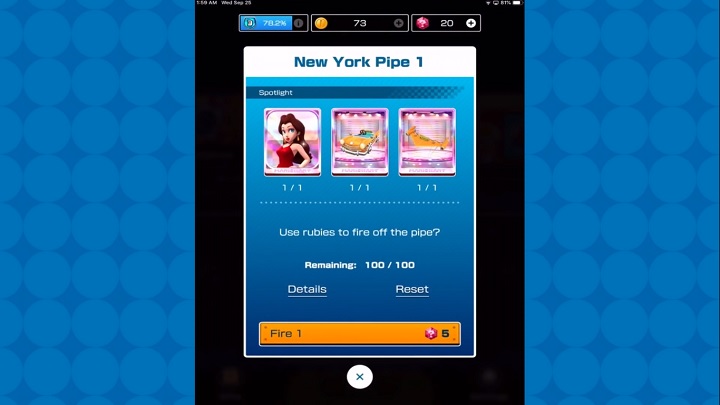 There are fair and well thought-out microtransactions, but Nintendo must have skipped those pages when implementing them in Mario Kart Tour (source: YouTube).

The presence of lootboxes and various items to buy for premium currency (rubies) wouldn't be too painful if it weren't for the game's stinginess. While most of the productions at least initially dumps tons of gifts on us, Mario Kart Tour from the beginning does not give us any bonuses for encouragement. But this is not what disgusted the reviewers about the game. What broke the camel's back was the Gold Pass, which is the local equivalent of a premium pass. Thanks to it we get access to the faster 200cc game mode, and for each victory we gain more valuable prizes: more rubies, drivers, vehicles, etc.. The problem is that Nintendo wants 4.99 pounds/dollars A MONTH for it. Apart from the fact that it gives $60 a year, for a similar amount we could buy an Apple Arcade subscription (giving us access to over 100 games), not to mention Nintendo Switch Online (offering online fun and a growing collection of retro games). The price is therefore completely inadequate to the value of the pass, especially as the title is riddled with tons of other microtransactions. 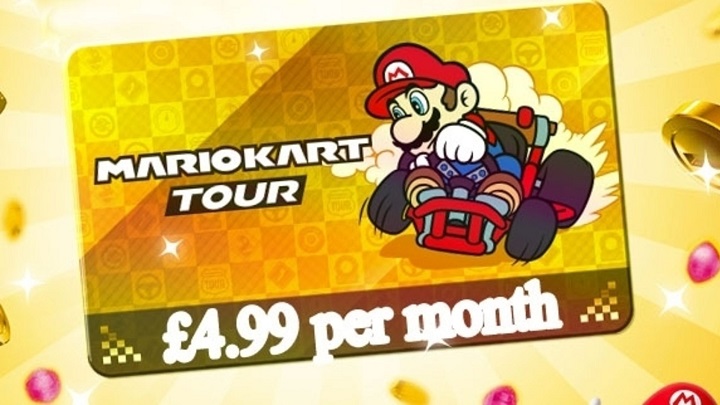 Gold Pass is for many people a textbook example of how a paid game subscription should not look like.

In addition, critics point out that the title does not offer even a substitute for multiplayer mode, and this is one of the main attractions of karting games in general. In this situation, even if the game itself can be quite pleasant, Mario Kart Tour is for many a stain on the honor of the iconic series and an example of how not to monetize mobile productions.