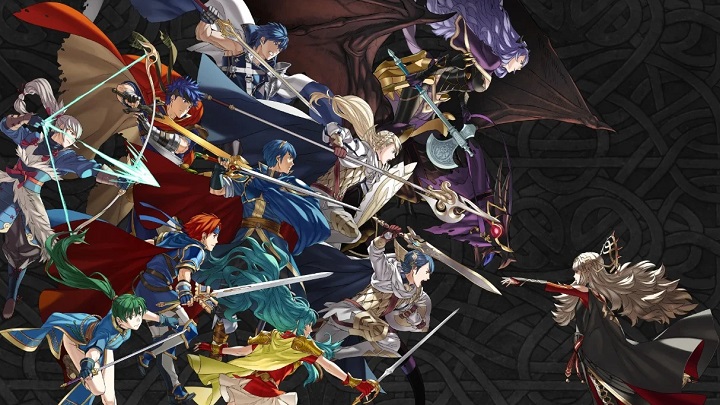 Ike, Marth and the rest of the Fire Emblem heroes earn the most for Nintendo from all mobile games.

Nintendo is firmly committed to a policy of not releasing its flagship games on competitive platforms. However, this does not prevent the company from experimenting with mobile games. And with great success. The Sensor Tower analytical group reports that the company has recorded one billion dollars in revenues from smartphone and tablet game. The biggest credit for this goes to Fire Emblem Heroes - the spin-off of the strategic RPG series generated 61% of this amount ($656 million), far ahead of Animal Crossing: Pocket Camp. Dr. Mario World did worst with just $4.8 million, more than ten times worse than Super Mario Run. Interestingly, the number of Fire Emblem Heroes downloads represents only 4% of all Nintendo mobile game installations. In this category Super Mario Run leads with 244 million downloads (54%).

No one will be surprised that the most profitable mobile market for Nintendo is Japan. Revenue from this region accounts for 54% of Nintendo's mobile earnings with $581 million. The United States came second ($316 million). Unfortunately, no data from Europe was provided.

As you can see, expansion into the mobile market has paid off for Nintendo. Another thing is that recently, despite experiments with monetization, the company has not managed to repeat the success of Fire Emblem Heroes. This is clearly visible from the results achieved by Mario Kart Tour, which on the day of its launch caused a storm with its pushy microtransactions. This did not prevent the game from becoming company's best mobile debut in terms of the number of downloads in the first week.