Dontnod Entertainment has announced its new production. The title is an adventure game called Tell Me Why, which will debut on PC and Xbox One in the summer of 2020. The game will be available both on Steam and in Microsoft Store, but also as part of the Xbox Game Pass. It is worth noting that although the game will be released in three episodes, all of them will be in the hands of players in the summer - the creators promise that, in contrast to Life Is Strange 2, they will stick to a pre-determined plan. Below is a handful of details about the game.

Tell My Why will take us on a trip to a small town in the icy Alaska. As we play, we will follow the fate of Tyler and Alyson, twins trying to remember their childhood that wasn't covered in roses. The siblings will share a specific bond and the game will be driven by the memories of key moments in their life; how each of them remembers them will have an impact both on their future lives and on the relations between them. As we play we will take control of both Tyler and Alyson.

But that's not all, because Tyler is the first playable character in the history of video games from major developers, who is a transgenic person. In order to present it properly, the devs collaborated with GLAAD, an organisation dealing with LGBTQ rights. The creators argue that we will get "an engaging figure whose history will not be limited to simplified tropes". 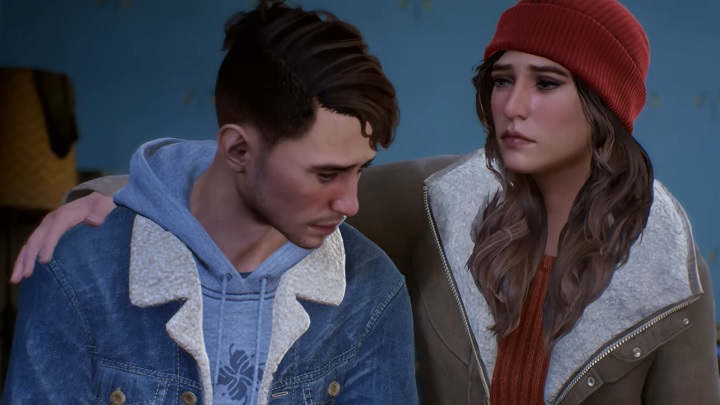 Atmospheric Trailer of The Artful Escape