At this year's X019 there was a place for both large games and slightly smaller, but still interesting titles. One of them is The Artful Escape, an original action-adventure game reminiscent of seventies' and eighties' music videos. The title, developed by the independent studio Beethoven and Dinosaur, is coming to PC and Xbox One; today we can take a look at its new atmospheric trailer.

The main character of The Artful Escape will be Francis Vendetti - a beginner musician who, in search of his own personality and stage identity, will embark on an inter-dimensional expedition. During the game, we will observe the action from the side, and during its course, we will not only conduct conversations with the inhabitants of different lands and solve logic puzzles but also jump on platforms, avoid everpresent traps or shoot enemies with a laser gun.

Additionally, music will play an important role here. During the game we will collect fragments of songs from which we will then compose our own pieces. The icing on the cake is an original visual layer, reminiscent of David Bowie's music videos. 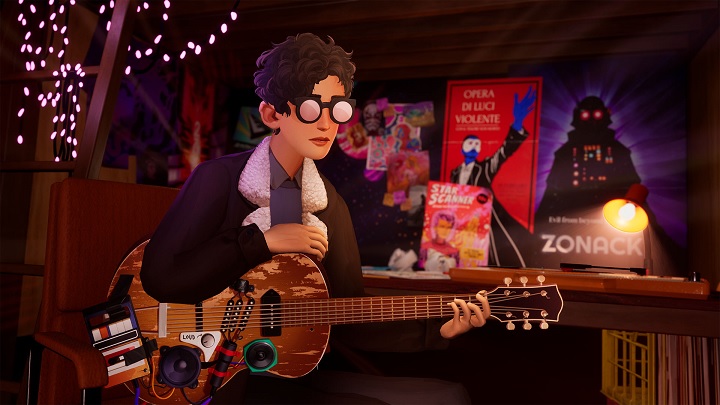 The Artful Escape stands out from other games thanks to its original gameplay concept and unique style.
video gamesindie games trailers (games) musical-1 X019 PCXONE

Meet Tell Me Why - New Game From Life Is Strange Devs

Project xCloud Coming to PC and Other Devices