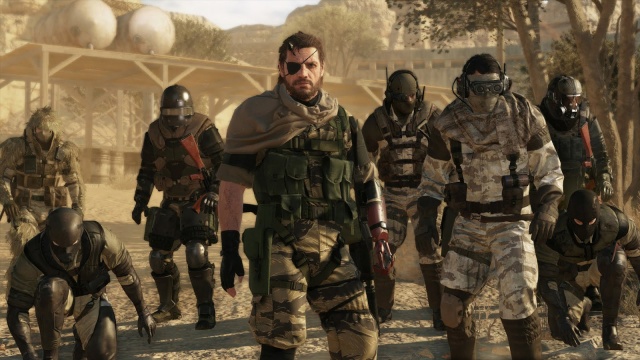 Konami is ready for beta tests of Metal Gear Online on PC, a multiplayer component to their highly acclaimed action game Metal Gear Solid V: The Phantom Pain. The testing should start on Tuesday, January 12 around 10 p.m. Pacific Time, although it may be delayed by a couple of hours, said community manager Robert Allen Peeler in a Twitch stream. In order to join in the online play you should sign up for the open beta through Metal Gear Solid V. There is no release date of the final version of Metal Gear Online PC yet, but we hope it will appear before the end of this month.

To the Moon sequel Finding Paradise announced; see a new trailer and screenshots