Finding Paradise, a full-fledged sequel to To the Moon, was officially revealed along with a trailer and some screenshots. That retro adventure game from indie developer Freebird Games, although banal in gameplay, offered thoroughly moving narrative, which combined a brilliant idea, thought-provoking real-life themes, simple but emotional soundtrack, and a well-weighed dose of light-hearted humor reinforced by its retro stylistics.

In To the Moon you played as a pair of doctors who delved into the mind of a dying man in order to change his memories so to make him believe he managed to fulfill his lifetime dream. The story was unraveled through exploration of locations, talking to characters, and solving simple puzzles. Finding Paradise will most likely follow the same pattern, although this time the main hero is Colin  the now grown-up protagonist of A Bird Story, a short standalone episode in the series released in 2014.

The bad news is we will have to wait quite a while before Finding Paradise is done. The game is slated for release at the end of 2016 or early 2017. In the meantime make sure to check out some screenshots: 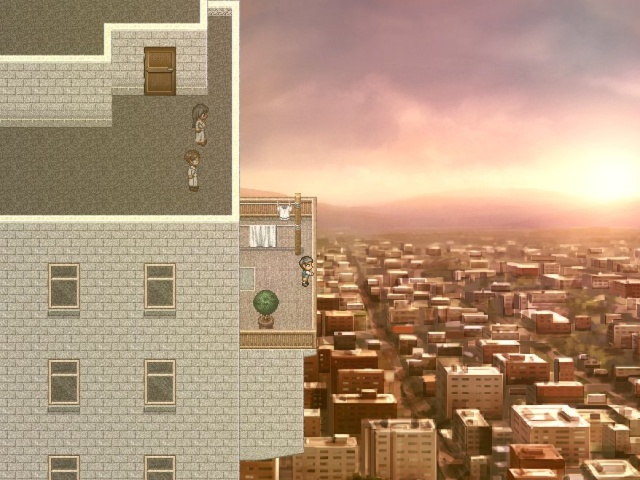 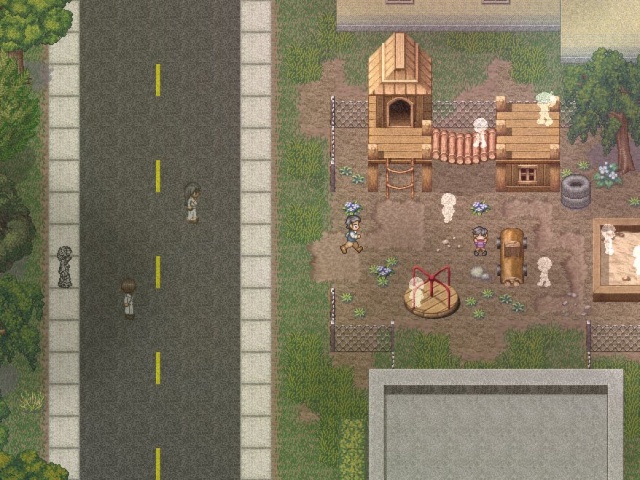 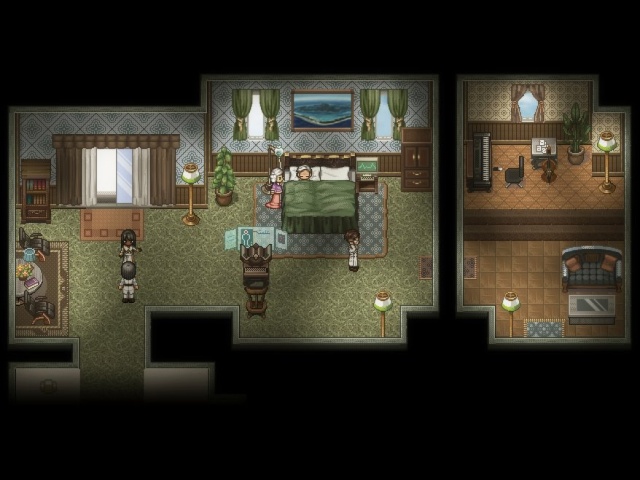 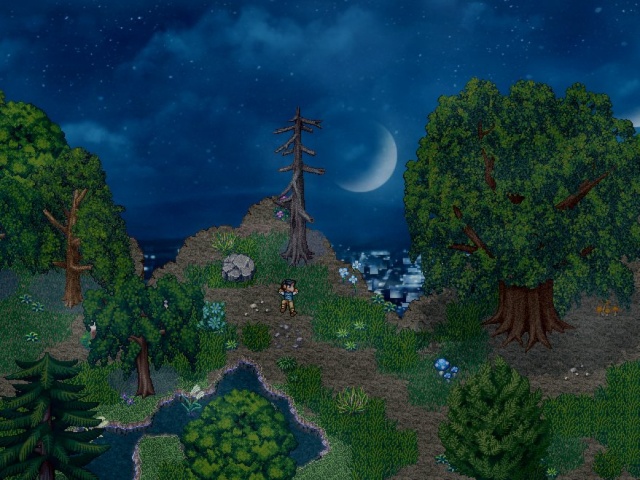 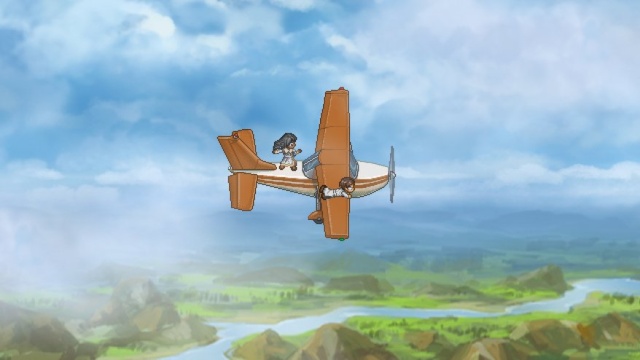