Although the PC version of Metro Exodus will only be available in the Epic Games Store for the next year (and Epic keys are included in the boxed version), players who have placed a preorder on Steam will receive a copy of the game (as well as all DLCs that will be released later on, if they decide to purchase them, of course).

4A Games announced today, through its Twitter profile, that game files will be available for pre-load. At present, however, we do not know any particular dates; but due to the fact that Metro Exodus will launch in just three days, we should get to know the specifics on this subject in the near future. Interestingly, pre-load will only be possible on Valve's platform; customers who have placed an order in Epic Store will have to wait until the game's official launch. 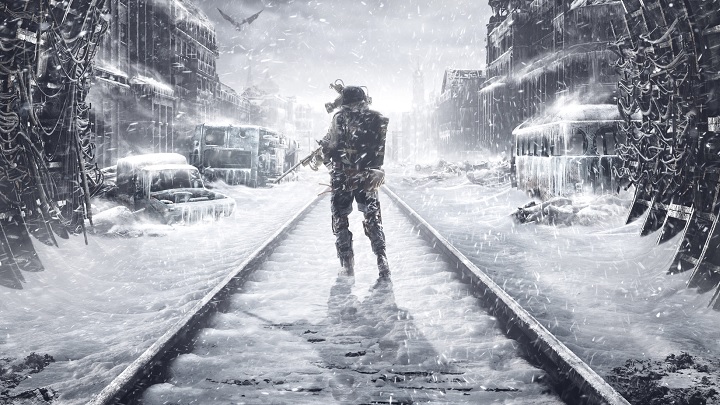 Time will show how the confusion with the availability of the PC version of Metro Exodus will affect its sales.

Let us remind you that Metro Exodus disappeared from Steam's offer on January 28. The decision of Koch Media, owner of the games' publisher, Deep Silver, aroused a lot of controversies. Not only were many players one step from boycotting the game (and still are, although so far they've "only" review bombed previous games and promo materials), but even THQ Nordic (owner of Koch Media), as well as Dmitry Glukhovsky himself (author of the book trilogy and the whole universe), who apologized to the fans for this state of affairs, have distanced themselves from the decision.

Metro Exodus itself, however, appears to be a very promising game. The release of the game on PCs, as well as PlayStation 4 and Xbox One will take place on February 15. The first reviews of the title should appear on the web shortly, and we will find out whether the revolutionary changes introduced by 4A Games studio have come to fruition.