Yesterday, news broke that the Xbox Live Gold subscription was about to get more expensive. The backlash must have been much bigger than expected, as Microsoft just backtracked from plans for this increase.

What's more, to wash away the bad aftertaste, the company has also decided to make a significant change to the rules of its service. Soon, the requirement to have a Gold subscription to play multiplayer games using the free-to-play model will be abolished. No specific date was provided, but the company assured that this will happen in the coming months. 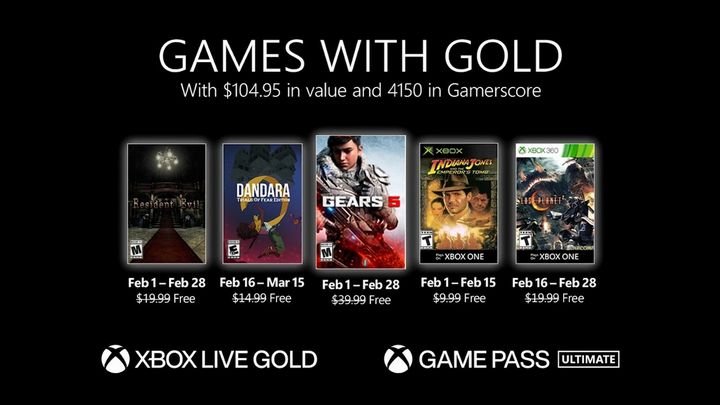 The instantaneous decision to back out of the increase is quite surprising. Reactions to such changes are always negative, as no one likes to pay more than before, but most companies ignore such criticisms. Microsoft knew what it was in for, especially since the price increase was small. In the US, they were expected to increase by a mere $1 per month.

The bigger issue was probably how the offer compared to the competition. After the increase, Xbox Live Gold would be twice as expensive as the equivalent PlayStation Plus subscription. The need to compete with the Japanese corporation is also the reason for the change in approach to the topic of free-to-play. Sony does not require PS Plus to play free-to-play games with microtransactions.

Some speculate that Microsoft's goal was to encourage its users to switch to the much more attractive Xbox Game Pass Ultimate subscription. Still, announcing a price hike in the midst of a pandemic and with very strong competition from Sony wasn't a smart move, so it's good that the company quickly backed away.