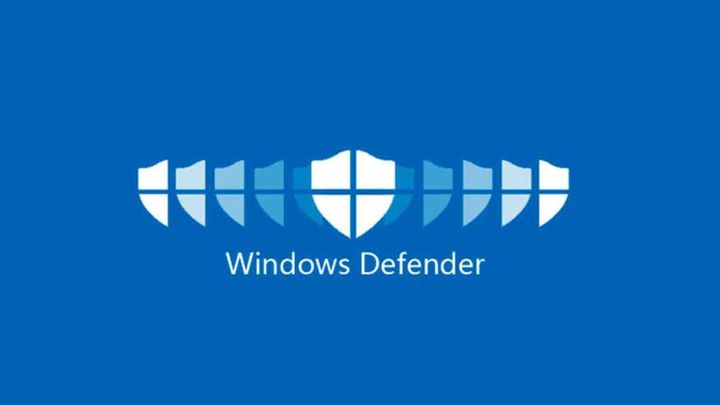 It looks like we finally found out why the Windows Defender antivirus software was renamed last year. Microsoft announced that the application known from the Windows OS will also receive versions dedicated to mobile devices based on iOS and Android. The information appeared in a note published on the company's blog.

"Providing comprehensive protection across multiple platforms through a single solution and streamlined view is more important than ever. Next week at the RSA Conference, we’ll provide a preview of our investments in mobile threat defense with the work we’re doing to bring our solutions to Android and iOS," we read.

The mobile Microsoft Defender was also the subject of a conversation that Microsoft's vice-president, Rob Lefferts, had with CNBC journalists. In his opinion, mobile platforms can become safer thanks to Redmond giant's app.

"They [Android and iOS devices - editorial note] are quite safe, but quite safe is not the same as safe. Malware does happen on these platforms too," argued Microsoft's representative.

It is worth noting that Defender has just received a version dedicated to the Linux OS. All we can do now is wait for more information about smartphone releases. The RSA conference mentioned in the first quote is a cyber security event that will take place from February 24-27, 2020 at the Moscone Center in San Francisco.