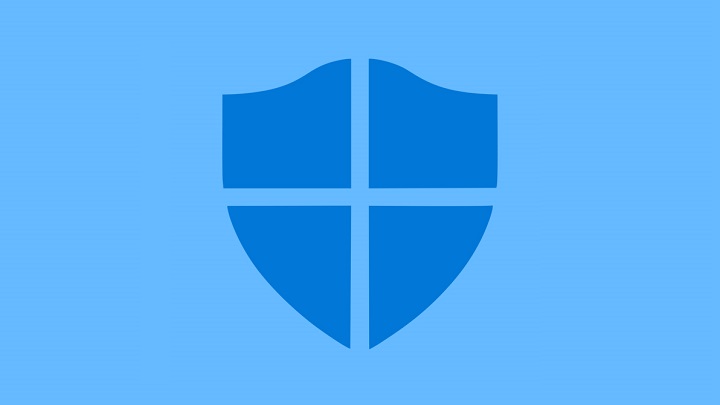 It looks like Microsoft is cleaning its portfolio a bit and decided to rename its antivirus software from Windows Defender to Microsoft Defender. According to gHacks, the changes will come into force with the 20H1 update for Windows 10, which will be released early next year.

This small change will in no way affect the functioning of the program and it is not clear whether it will also apply to earlier versions of Microsoft, such as Windows 7. However, the decision seems understandable and aims to build the brand of Defender app that is not exclusively related to Windows.

In 2017 Windows Defender ATP (Advanced Threat Protection) debuted, which was released on Android, iOS, macOS and Linux platforms. However, it was later renamed Microsoft Defender ATP. The planned renaming is therefore part of Microsoft's strategy to expand its services to other platforms and promote a single unified brand.