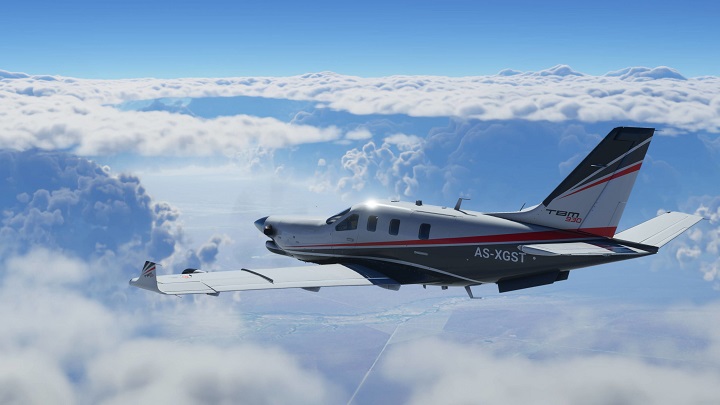 Another wave of invitations to Microsoft Flight Simulator tests will be sent out next week.

We have good news for fans of Microsoft Flight Simulator. Those who have previously enrolled in the Tech Alpha 1 test phase (through the Insider Program) and have not been accepted will now have another opportunity to receive an invitation. The creators informed that the second wave of invitations will be sent from January 13 to 17. A confirmation message may appearn our mailbox, if we are lucky (please note that, as before, people will be selected at random).

Furthermore, Microsoft has also announced that the Tech Alpha 2 version is almost ready for release. The first invitations to its tests will be sent on January 20. By the end of this month, those who manage to get to them are to receive the new test version of the game. It is worth noting at this point that each of those participanting in Tech Alpha 1 tests will automatically receive access to Tech Alpha 2.

Microsoft also draws attention to the most common issues and wishes of players. The former included problems with installation, first launch, and compatibility with some devices. Fans, on the other hand, would like to know the minimum hardware requirements of the game, the date of its release or see the helicopters and seasons.

Microsoft Flight Simulator will be released this year on PC and Xbox One. The exact release date has not yet been given. So far, we have seen a lot of materials from the game. The presentations included cockpit interiors, winter landscapes or cities in 4K and 60fps.

Leak: New Star Wars Saga Will Begin With a Game in 2021