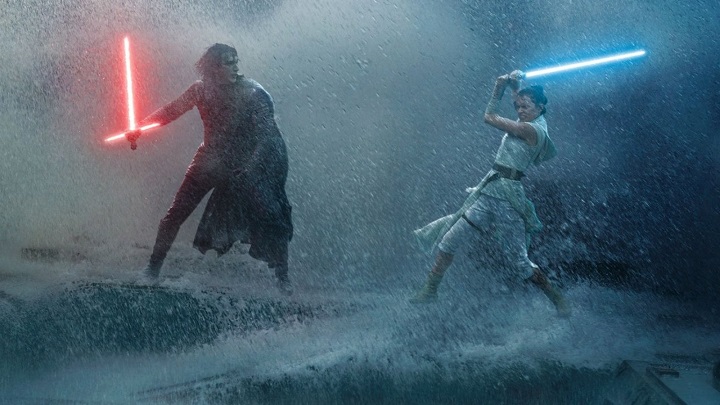 The latest Star Wars saga could have been better.

2019 was a tough year for fans of the Star Wars universe. On the one hand, there was a very well-received game, Star Wars Jedi: Fallen Order, and on the other hand, the culmination of the latest film trilogy simply did not cut it, according to most of the fans. Now, Disney and Lucasfilm will want to start another saga, and according to recent reports its form will be different from the standard one served to us over the past years.

The first information on the subject comes from Making Star Wars and tells us that the story will be placed 400 years before the events of the Skywalker trilogy, in the era of the High Republic, and will focus on a group of Jedi knights exploring mysterious regions of the galaxy and fighting against various forces of evil.

Most importantly, the films will not be a coherent trilogy, but will be treated in a similar way to the works from the Marvel universe (separate, albeit related stories). Additionally, the events from the upcoming saga are to be presented in various forms, i.e. not only as films, but also as the games, books or even comic books, and the creators will not have imposed release dates for their works. The whole concept so far is called Project Luminous. 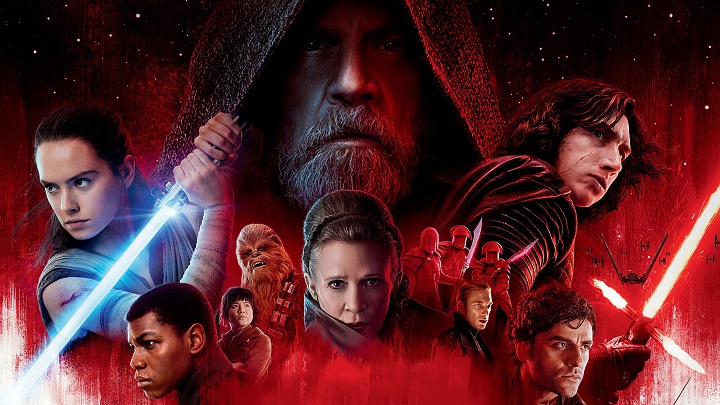 What do you think about the leaks of the new Star Wars saga?

However, according to Ziru.hu, the first material showing the premise of the upcoming saga is to be a game, whose release date is scheduled for 2021. We'll see its announcement later this year. Nothing more is known about this at the moment.

However, it is worth remembering that none of this information has been officially confirmed. Although the whole concept seems to be an interesting solution and could allow for fantastic stories, for the time being it remains only a rumor.