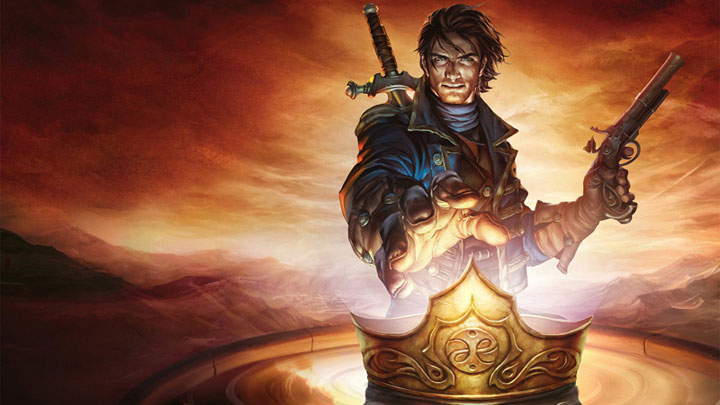 The latest majow installment of the cycle is 2010's Fable III.

We are only a few days away from this year's E3, so more and more often there are leaks, rumors and speculations about the games that will be shown at the fair. The latest ones concern the fourth installment of the Fable franchise.

They show that the game will enable us to switch between FPP and TPP. We will also receive a very complex system of character creation, including not only its statistics but also appearance. The world of Fable 4 is to have a completely open structure, and the gameplay will offer a lot of freedom to choose a career path. It will even be possible to completely ignore the main plot, which will result in our protagonist never becoming a hero.

An important role in the game is to be played by city building. This aspect of the gameplay will have a big impact on the plot - lack of success in this area can lead the story to a bad ending. Fable 4 is based on Unreal Engine and will offer multiplayer mode.

The game's script looks very interesting. Realms of Aurora and Albion featured in the previous installments were completely destroyed after the mad king used the magic tower to bring an asteroid to the world. Worse still, his wish was that this cataclysm should be repeated in the future.

Action of Fable 4 will begin several thousand years after these events. The asteroid impact completely changed the shape of the planet, creating new continents. It has also led to technological regression. Therefore, the setting will resemble a traditional medieval fantasy and we will not see e.g. any firearms. The player's task is to stop another disaster. Time travel will play an important role in the scenario. We can also expect the return of some characters like Theresa and Jack of Blades.

For the time being, all this information should only be treated as unconfirmed speculation. Rumors about Fable 4 have been circulating for a long time, however, and according to them, the team at Playground Games, known from the Forza Horizon series, is working on the project. The project may be announced during E3 2019. The Microsoft Conference will start on 9 June at 1pm (PDT) / 4pm (EDT). The company will reveal as many as fourteen new games developed by the teams under its wings.