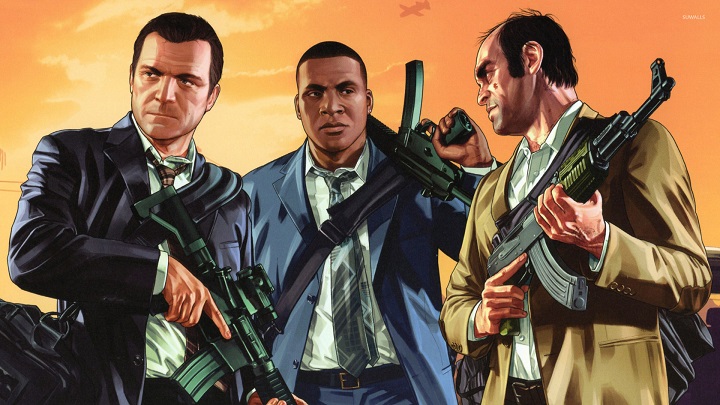 The creators from Rockstar Games evaluate changes in the attitude of their employer.
Key information:

The players have many reasons to remember about Red Dead Redemption 2. Phenomenal sales and high ratings are some of the most important factors, but there are also some less pleasant memories. These include information about working conditions at Rockstar Games, which appeared after Dan Houser's unfortunate statement. The reports from the following year suggested that the situation started to improve a little, but did the company manage to maintain this trend?

If you believe Kotaku, yes. The website has published an article describing the changes that have taken place in the company since the launch of Red Dead Redemption 2. The text is based on reports from Rockstar's employees, including those who resigned from work last year. The editorial team also managed to reach an email from Jennifer Kolbe, supervising the company's studios. The email of late 2019 to the company's employees included a list of initiatives that would help improve the company's work culture, such as flexible schedules for developers, managerial training, anonymous employee surveys and regular announcements about future games and updates. Kolbe acknowledged in the news that there is still much to be done to eliminate overtime and crunch. 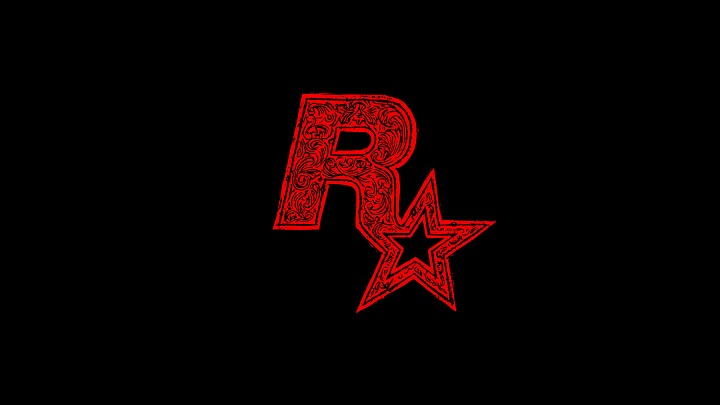 Rockstar is making it clear that it really wants to improve the work culture in the company.

Of course, such declarations do not necessarily have to be translated into real action. Nevertheless, the statements made by Rockstar's employees obtained by Kotaku seem to confirm the improvement of the situation. Last year, many directors and managers who have put their hand into the unhealthy atmosphere in the company were supposed to say goodbye to Rockstar and the days of several ones remaining seem to be numbered, as one of Kotaku's interlocutors claims. The developers also mentioned the introduction of schedules based on flexible working time, allowing the devs to adapt it to their needs. Another suggestive thing is the fact that the management constantly emphasizes that in the current pandemic situation "there is nothing strange about being unproductive" and employees should focus on their health and family. 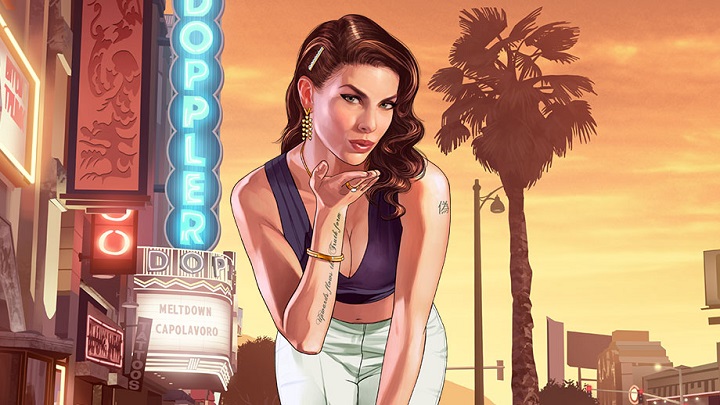 Empty gesture or real progress? Rockstar's employees are cautiously about being optimistic.

It seems that the company has not remained deaf to criticism and is sincerely trying to improve the situation in the studio. However, even the most optimistic employees point out that this is only the beginning of a slow process. Yes, everyone has noticed an improvement, but, they say, it will take a year, two or even several years from now before we know whether the trend will continue. Meanwhile, the implementation of this policy may be hindered by another great project: the new Grand Theft Auto. The next installment of the highly popular series is still at an early stage of development, which certainly helps improve the work culture. However, what if the work on the title starts in full swing and the release date starts to approach? According to Kotaku, the management of Rockstar Games plans to release the new GTA as a "mid-sized" game, which they will support after the launch with updates. Another thing is that this "mid-sized" project may still be - according to the studio's traditions - huge and ambitious compared to the competition, and thus requiring at least as much work as the extremely detailed Red Dead Redemption 2. 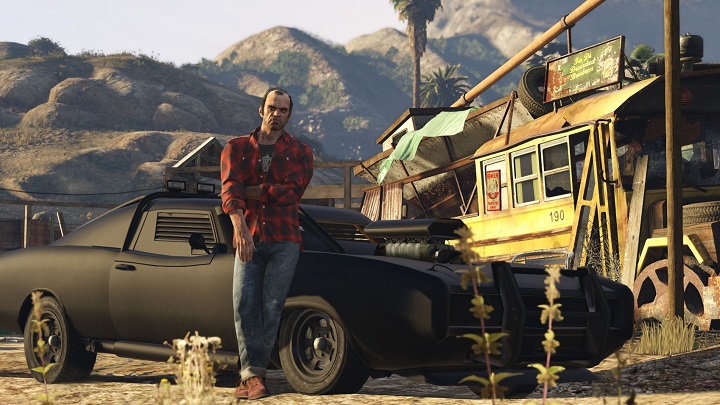 We will wait a long time for the new GTA.

It's easy to imagine how, given such situation, Rockstar Games is returning to the old paths and current actions to improve working conditions are falling into oblivion. It is therefore hardly surprising that the optimism of the company's employees is cautious. Nevertheless, their reports and the real improvement of the testers' situation show that management really wants to move away from the current policy. It remains to be hoped that Rockstar will not give it up at the first opportunity.