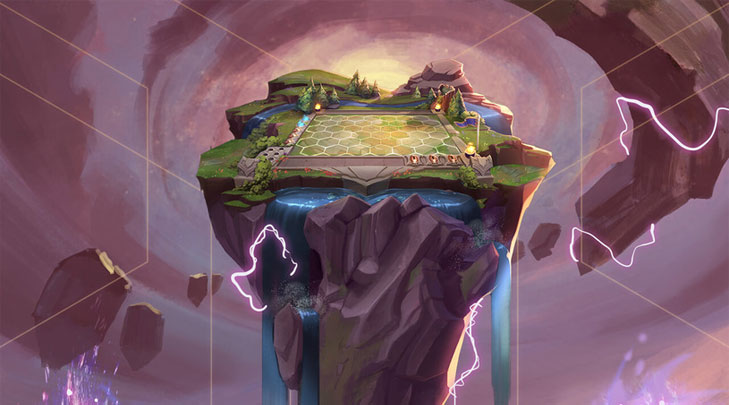 Mobile players will join the game in two months.

We finally found out when the mobile versions of Teamfight Tactics will be released. Riot Games has announced that TFT will hit the iOS and Android systems in mid-March this year. On both platforms the game will use a free-to-play model with microtransactions.

Let's recall that on PC Teamfight Tactics is available as an alternative mode of play in League of Legends. The mobile version will be an independent game. The game is undoubtedly awaited by many iOS and Android users. Last year, Riot Games boasted that 33 million people play TFT on PC every month.

The devs also shared their plans for TFT's development. In the next few months, we can expect additional heroes and significant changes in items. Developers are currently working on the next large pack of new content, comparable to the Rise of the Elements set released last year. Its launch is also planned for mid-March this year.

Currently Teamfight Tactics is the leader of the auto battler category, strateg games inspired by the Dota Auto Chess mod. The most serious competitor, Dota Underlords, has already lost most of its players.

Last but not least, the information about the planned release date of mobile TFT is not the only noteworthy news that has recently come from Riot Games. Yesterday we wrote about the announcement of the open beta of the card game Legends of Runeterra, which will start on January 24. Initially, the game will only be available on PC, and iOS and Android versions are due to debut in the first half of this year.