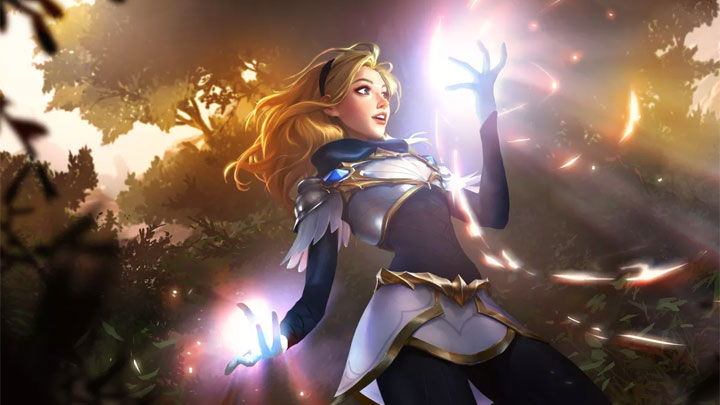 The open beta will initially only be available on PC.

Riot Games informed that on January 24 an open beta of Legends of Runeterra, a card game set in the universe of League of Legends, will start. This term refers only to the PC version of the game. The title is also aimed at mobile devices with iOS and Android systems, but their users will have to wait a bit longer. Their releases are due to debut in the first half of this year.

Compared to previous, closed tests, the open beta will offer, among other things, ranked battles and friend lists to which all our LoL friends will be added automatically. There will also be new boards and guards. In addition, there will be no more resets to cancel our progress.

Legends of Runeterra will use a free-to-play model with microtransactions. With the start of the open beta, the game's first season will launch as well, lasting until the release of the full version. Once achieved, a rank will not be lost even after lost matches. The devs decided on such a solution so that players are not afraid to experiment with different decks.

Over the next twelve months, Riot Games intends to release content packs that will introduce new regions and related additional heroes to the game.

It's worth mentioning that in a few days Riot Games is to discuss plans related to the development of its other project in the form of Teamfight Tactics.