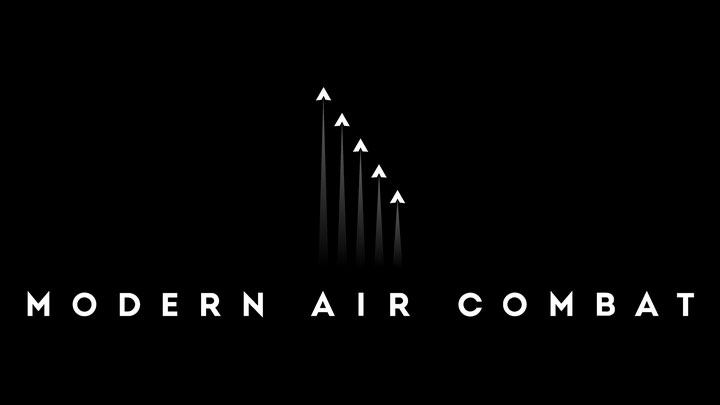 Modern Air Combat is said to have undergone huge changes.

Modern Air Combat was announced in the summer of 2018, with an expected launch in the fall. It was supposed to be another module by the authors of the Lock On series and the Digital Combat Simulator World platform, which brings together most of the planes and maps present there, but in a slightly simplified yet accessible form. Since then, the game went off the grid. No new information appeared, and even the trailer disappeared from the official YouTube account of Eagle Dynamics developers. However, it turns out that the project was not cancelled. An announcement published by Eagle Dynamics as part of the New Year's Newsletter discussing the novelties coming this year, featured a mention of Modern Air Combat. 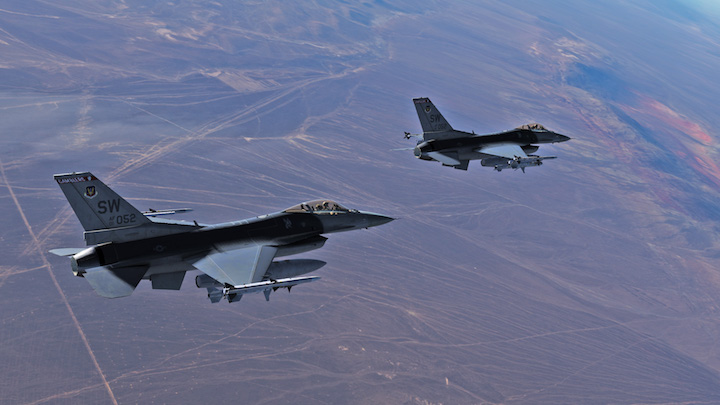 Entry level for flying in Modern Air Combat is to be accessible to anyone.

The developers decided to heavily rework the whole game, expanding its accessibility and possibilities to make it a product worthy of the term "AAA", which took the team the entire 2019. MAC will no longer be part of the DCS World platform, but a separate, stand-alone product, created with every player in mind. The gameplay is to be more orientated towards arcade action than simulation, and the threshold for entering the world of air combat is to be quite low. So far, the launch has been announced for 2020, although without much detail. Who knows, maybe the creators will happen to take off in at a good moment for aircraft simulators with the new Microsoft Flight Simulator entering the market? 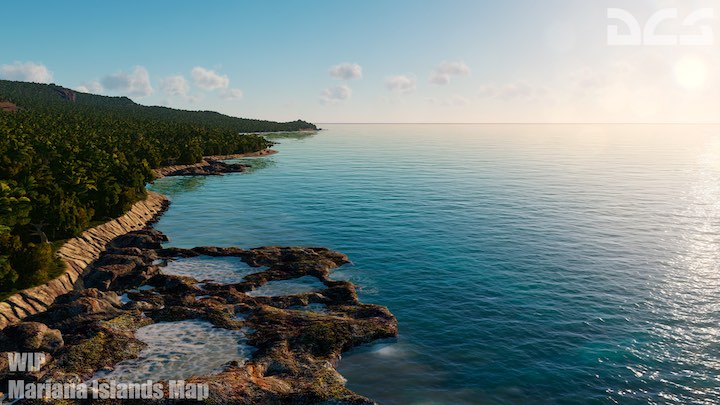 On the occasion of the publication of the newsletter, Eagle Dynamics also announced a new, free map for the DCS World platform - Mariana Islands. The area is concentrated around a number of islands in the Pacific and is primarily intended for battles involving aircraft carriers. This year, among other things, modules with World War II aircraft will appear: P-47 Thunderbolt and de Havilland Mosquito, but also the Soviet assault helicopter Mi-24 Hind.